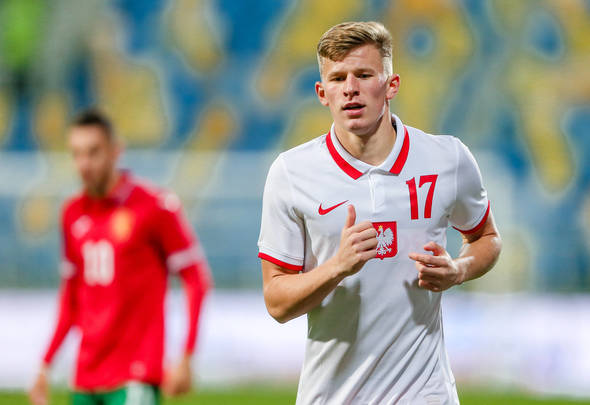 Matuesz Bogusz is facing a “massive year” in terms of his Leeds United future, according to Noel Whelan.

The former Leeds striker, speaking exclusively to Football Insider, insisted the attacking midfielder needed to prove himself as a “standout” performer on loan next season.

As revealed by Football Insider this week, Leeds are planning to send the 19-year-old temporarily to a Championship side this summer. 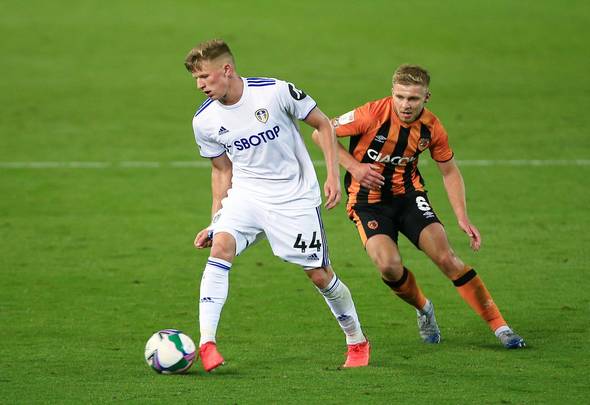 It is understood the club turned down a loan bid from Polish champions Legia Warsaw for next season.

The midfielder is currently at Spanish second-tier side UD Logrones.

Whelan admitted next season would go a long way to deciding his future at Elland Road.

“But it is a massive year for him in terms of development and progression in his own game and performances. When you go out on loan you need to be a standout. You need to be that star player, that one player that makes a difference. You need to be showing that different level of quality.

“Even though so young, you want to be the man. You want to carry everything on your shoulders. He’s got to embrace the fact that he’s going out on loan.

“He’s going to have to adapt a little bit to a different style of play you’re coming up against each week. I’ll tell you what, if you’re going down to a lower league, it will turn you into a man very very quickly. It will be a bit of an eye-opener and he’s got to adapt to different conditions.

“It’d be more physical, probably, I would expect. Some teams will play a longer game so you’re bypassing him. Then you’re looking for the second ball, knockdowns, to retain possession. So he’s going to learn a lot, from going out on loan and that’s not a bad thing.

“He’s got to embrace that and take that on the chin and be that star man. That’s what people are looking for. When you go out on loan from a Premier League club, even at the tender age of 19, you’ve got to be their standout player that makes a difference.” 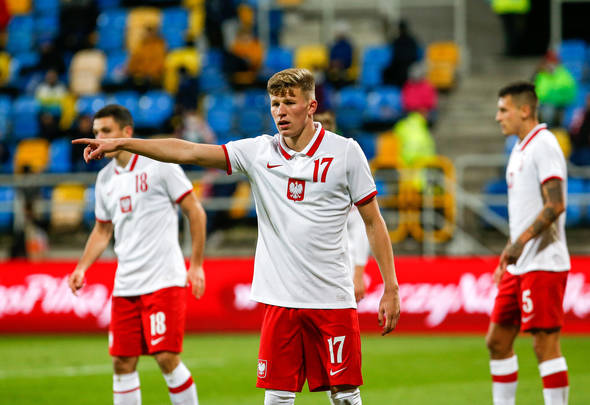 Bogusz has made three first-team appearances for Leeds since joining back in 2019.

He has played 19 times at Logrones this season, with one goal under his belt.