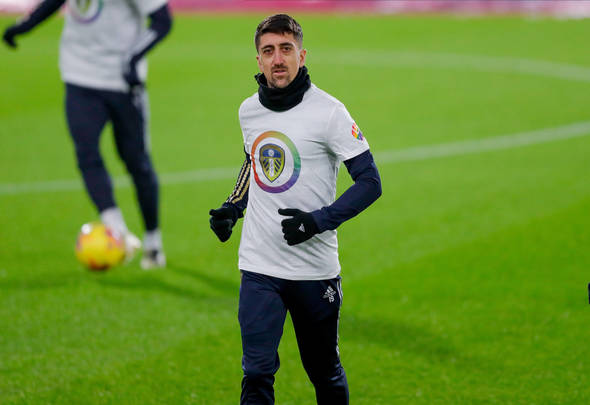 Noel Whelan has tipped Pablo Hernandez to leave Leeds United at the end of the season after the midfielder suffered another injury setback.

The former United striker, speaking exclusively to Football Insider, said an era is coming to an end at Elland Road with the 35-year-old struggling for game time even when he is fit.

Hernandez was ruled out of Monday night’s 2-0 win over Crystal Palace with a minor muscle injury. 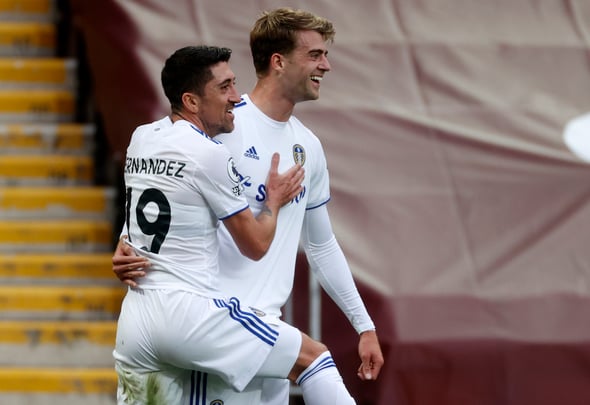 The Spanish playmaker, who is a huge favourite with supporters after winning multiple player of the year awards, has made only 11 appearances for Leeds this season and he has only started two Premier League fixtures.

His current contract at Elland Road is due to expire at the end of the 2021/22 campaign.

However, Whelan believes Marcelo Bielsa’s substitutions this season hint at Hernandez exiting the club this summer.

“We are coming to the end of the Pablo era,” he told Football Insider correspondent Dylan Childs .

“He was injured last night but even still, he is not the go-to man anymore. When you look at the bench, and the players that come on before him, it tells a big story.

“I think Pablo will move on in the summer. I definitely think he will go.”

Speaking on Hernandez’s absence on Monday night, Bielsa, as quoted by Leeds Live, said: “Pablo in the last session picked up a minor muscular injury.

“Although the injury was minor, it was better he didn’t play as a precaution.”

In other news, a BBC pundit claims one Leeds United player, who is wanted by Liverpool, will be ‘worth £70million in two years’.