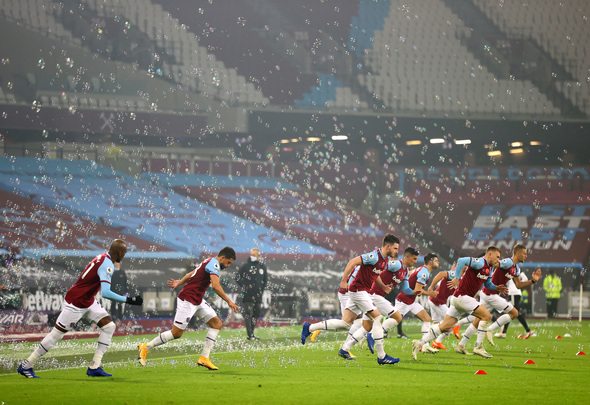 Frank McAvennie has ripped into Fulham attacker Ademola Lookman for his wasted penalty attempt against West Ham on Saturday.

Speaking exclusively to Football Insider correspondent Dylan Childs, the former Irons and Celtic striker said that he was “delighted” that the 23-year-old “made a fool of himself” and gifted David Moyes’s side all three points.

Fulham squandered the opportunity to equalise in the 98th minute at the London Stadium but Lookman‘s Panenka penalty was saved by Hammers goalkeeper Lukasz Fabianski. 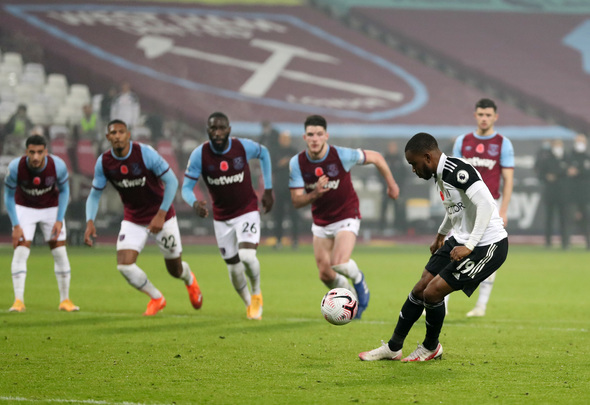 The winger, on loan from RB Leipzig, handed the hosts all three points and compounded Scott Parker’s Cottagers to their sixth defeat in the Premier League this season.

McAvennie is bewildered by the former Everton attacker’s penalty attempt.

“Honestly, if I was Scott Parker,” he told Football Insider.

“Who does the boy think he is? He is only on loan. I do not even know why he is taking the penalties.

“I do not get this. You just need to put your foot through it. He looked like a fool. He made such a fool of himself. 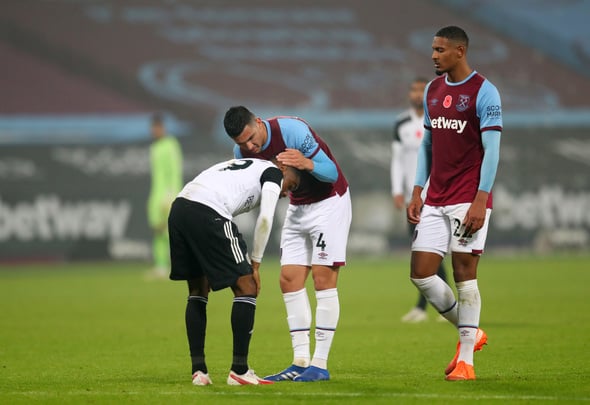 “I do not think Scott Parker would have let him take the penalty if he knew he would do that. He would have a few words with him, that is for sure.

“That could have been a massive point. I am delighted that he did it though as a West Ham fan!”

In other West Ham news, Alan Hutton has told Football Insider that the Irons should sign 24-year-old forward after groundwork is laid for £10m January deal.