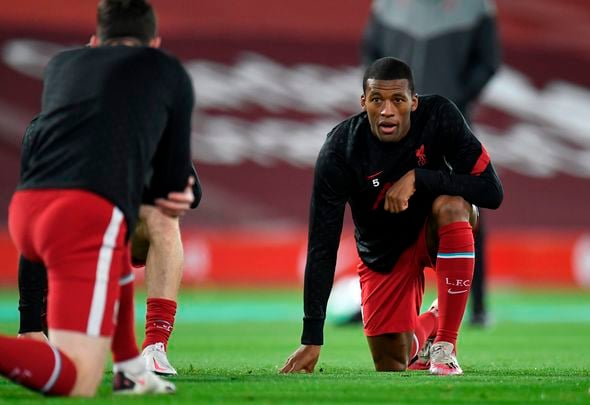 Liverpool midfielder Georginio Wijnaldum is “playing a very dangerous game” by touting himself around Europe.

That is according to former England number one Paul Robinson, speaking exclusively to Football Insider about the 30-year-old’s contract situation ahead of the summer.

German outlet Abendzeitung claim Bayern Munich have rejected the chance to sign the Holland international, with his wage demands said to be too high.

Frustrating to see our Champions League campaign come to an end this way. We gave it all tonight, but no luck to finish it 🔴 #UCL #LIVRMA pic.twitter.com/KyIpWqWsrj

Football Insider revealed last month the midfielder has verbally indicated to Barcelona he will accept their offer and join at the expiration of his contract at Anfield this summer.

The Telegraph‘s Mike McGrath claimed on Tuesday there is renewed hope Wijnaldum will stay, with football finances across Europe taking a hit as a result of the Covid-19 pandemic.

When asked by Football Insider for his assessment of the latest on Wijnaldum’s future, Robinson said: “I am very surprised he has not sorted something out yet.

“He is playing a very dangerous game. He has thrown all of his balls up in the air and he just hopes one of them is going to land. There is also the risk that he gets injured between now and the end of the season. 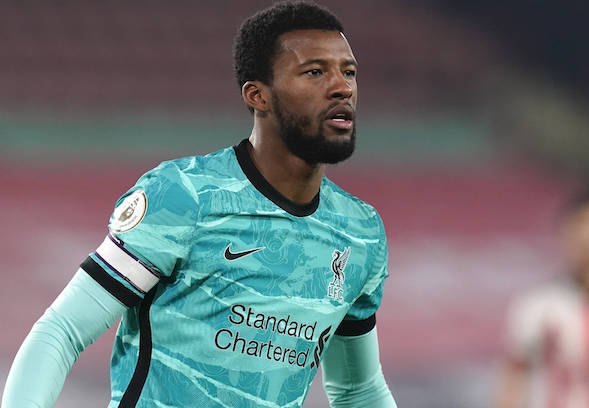 “If he is touting himself around Europe, there is the risk that if he does decide he wants to stay at Liverpool that he will not even get the original contract offer from them. Wijnaldum is playing a very dangerous game at the moment.

“I suspect Liverpool desperately want him to stay because of the amount of injuries they have had this season but by touting himself around Europe, it doesn’t look good if he then decides to stay.”

In other news, a Liverpool legend has been key to Alexander-Arnold turnaround at Anfield, claims pundit.