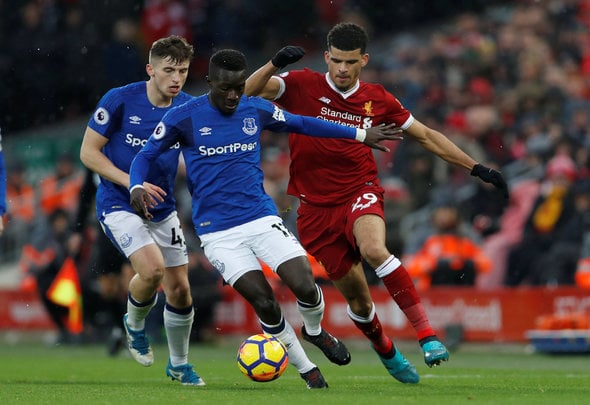 Danny Mills claims that Fabian Delph will have Everton fans forgetting about former favourite Idrissa Gana Gueye with his performances in the middle of the park.

Speaking exclusively to Football Insider, the former England defender says that the new arrival at Goodison Park will fill the void left by the Toffees’ former midfield enforcer, who left for French giants Paris Saint-Germain this summer.

While Everton lost a fan favourite and an influential player in the middle of the park, Mills says that their new star can quickly have them forgetting about the Senegal international with his own displays.

Asked if the Toffees would miss Gueye, Mills told Football Insider: “No, I think Fabian Delph has come in and done very, very well and he will be very, very good.

“That’s what he’s very, very good at. He brings that mentality, that edge, that discipline and that know-how, how to win.”

Gueye played 108 times for Everton and established himself as one of the top defensive midfielders in the Premier League before moving to Paris, where he has played twice in their opening five matches.

Delph has also played twice this season, injury leaving him sidelined for the opening games of the campaign, with appearances against Lincoln and Wolves under his belt.

In other Everton news, Football Insider has revealed that the Toffees have turned down a bid for one of their gems from a European heavyweight.