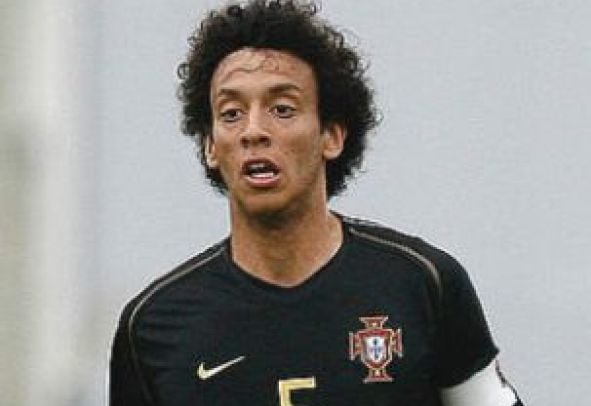 Wolves are looking to complete a deal worth £2.6million to sign Rio Ave defender Roderick Miranda, according to a report.

Portuguese outlet A Bola claim Wolves are closing in on the defender with the Liga NOS side set to accept the offer, with the fee said to be critical to Rio Ave.

The 26-year-old defender has two years remaining on his current deal at the Estadio dos Arcos, but could now be brought to Molineux this summer.

Wolves have appointed former Porto and Valencia manager Nuno Espirito Santo this week, which could tempt Miranda to join his fellow countryman in the Midlands.

This season, Rio Ave’s number 25 has shone for his current side, keeping 13 clean sheets and finding the back of the net on three separate occasions during his 37 appearances.

Wolves kept just 12 clean sheets in 46 Championship encounters this season and if Santo is to push his new side towards the top of England’s second tier, they must bolster their defence in order to keep their second-flight opponents at bay. Bringing Miranda will be crucial to helping new Portuguese manager Santo get his point across in the Wolves defence and inform the the Championship outfit how he wants his defence to play. Miranda can be crucial to Wolves in that sense, while his goalscoring ability from corners could also give the Midlands outfit an added push in the final third.

In other Wolves transfer news, this international defender is currently in talks with the former Premier League outfit.