Paul Robinson urged West Ham to sign Bournemouth goalkeeper Asmir Begovic in January as he’d be ideal for them.

Speaking exclusively to Football Insider correspondent Laura O’Leary, the former Tottenham and Burnley keeper claimed it would be a brilliant signing for the Hammers if they recruited the 32-year-old as he is proven in the Premier League.

It has been reported that the Hammers are keen on Begovic’s services ahead of the January window and it is also claimed that the veteran keeper wants out of the Cherries as he is keen to join a new club, on either a temporary or permanent basis. 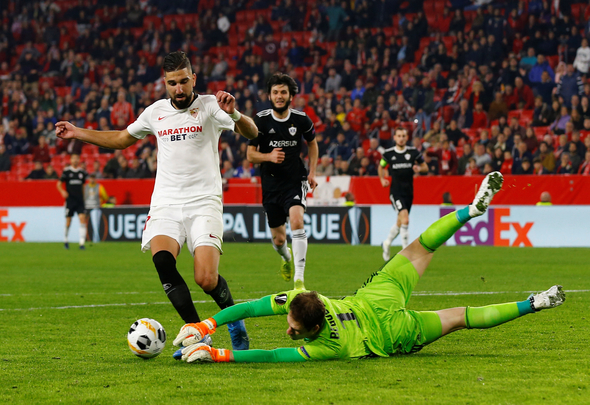 Robinson pointed out Begovic had proven himself at the top-level having played for Chelsea and suggested he’d add confidence to the Hammers’ current defence.

When asked about Begovic being on West Ham’s radar, Robinson told Football Insider: “I think he is a very very good goalkeeper, a top goalkeeper.

“He had a tough time at Bournemouth, got frozen out he’s playing on loan in Azerbaijan currently.

“He’s someone who’d be ideal for West Ham as he knows the Premier League, he is experienced, he has played at the top level at Chelsea, he is going to add confidence and stability to the back-four.

“And if he becomes available, it would be brilliant for West Ham, as he’d be a very astute signing.” 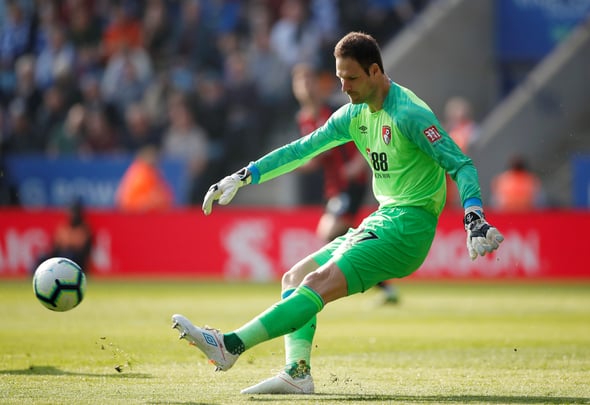 Begovic is currently on loan at Azerbaijani club Qarabag but his spell at that the club is set to end on December 31st.

The 32-year-old has racked up six clean sheets, while also conceding 15 goals, in the 15 outings he has made for Qarabag so far.