Speaking exclusively to Football Insider correspondent to Laura O’Leary, the former England international stated it wasn’t harsh to write Joelinton off as he hasn’t been convinced by his work ethic.

The 23-year-old forward struggled to make an impact against Wolves with Steve Bruce revealing that the forward actually should have been taken off during the match as he suffered a groin injury just before half-time. 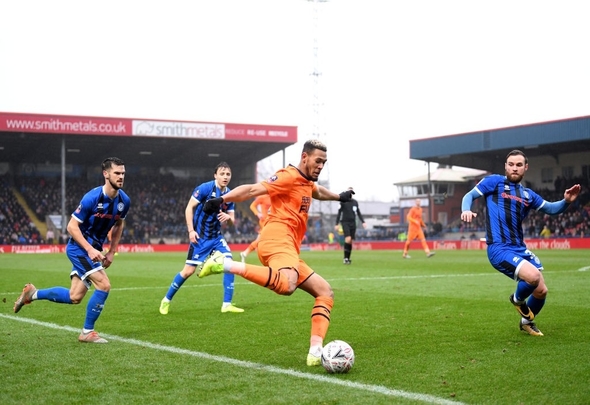 Mills explained that there has to be a point where Joelinton faces the axe but suggested Bruce faces an issue dropping him as he doesn’t really have a replacement for him.

When asked if it’s too harsh to write Joelinton off and whether he should be axed, Mills told Football Insider: “No it’s not harsh, you can write him off.

“There has to be a point where you look at it and think, is it down to performances? Is he doing all the right things? Is he doing what the manager wants?

“Patrick Bamford at Leeds is still working very hard, and he’s still missing chances from time to time, is Joelinton doing the same sort of thing for Newcastle? I’m not convinced that he is.

“I think…the only problem for Newcastle is they don’t really have a replacement, that’s the issue isn’t it.

“Whoever spent that large amount of money, has some serious questions to answer.” 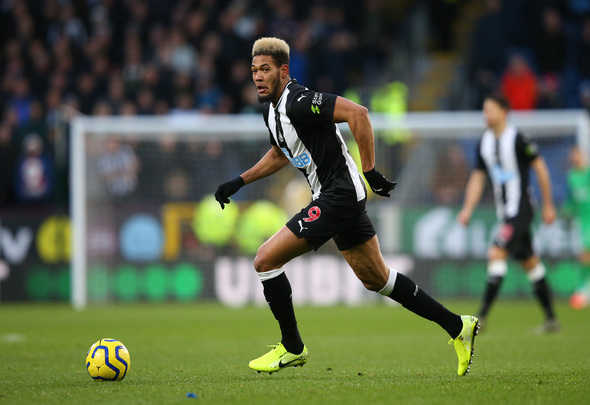 Joelinton has appeared a total of 23 times this season but has only racked up one goal and two assists so far.

The Magpies spent big money on signing the Brazilian forward from Hoffenheim in the summer, as the deal to sign him is believed to have been worth £40million.

In other Newcastle United news, it can be REVEALED that the club are closing in on their first signing of January with a medical scheduled.

Exclusive: Whelan bounces as Celtic close in on ‘Standout’ signing