Axel Tuanzebe would be a “great signing” for Aston Villa and he should be open to a return, according to Gabby Agbonlahor.

Football Insider revealed the Midlands giants are plotting a move to re-sign Tuanzebe and have made him one of their top targets ahead of the summer window.

Villa are in the market for defensive reinforcements as they are set to tell Bjorn Engels to find a new club after his fall down the pecking order this term.

Asked if he would like to see Tuanzebe back at Villa Park, Agbonlahor told Football Insider correspondent Connor Whitley: “All day long.

“He’s the sort of player that would push the two Villa centre-halves at the moment.

“He’s got great pace, he’s a great player and he’s played at Aston Villa before. He can play at right-back too so he can fill in at that position.

“100 per cent, it’s something Villa should be looking at.

“It’s come to the stage for him, how long do you want to stay at Man United and play five games a season? He’s got to look at his own career now and the amount of appearances he’s making.

“I’m sure he’ll be wanting to leave in the summer and that would be a great signing.” 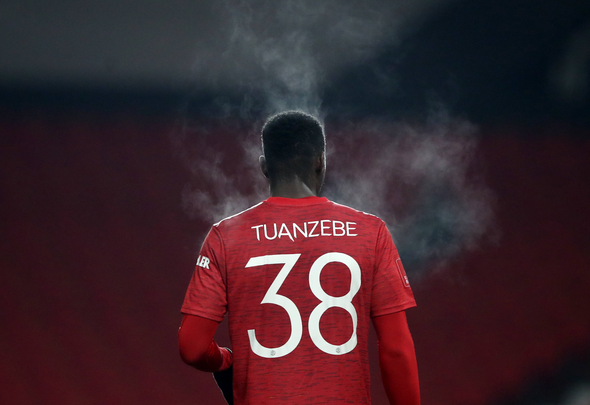 Tunazebe spent the 2018/19 season on loan at Aston Villa and played 30 games across all competitions.

The 23-year-old did not miss a minute of the play-offs as Dean Smith’s side won promotion to the Premier League.

In other news, Aston Villa are preparing a “very cheeky” bid for a Jack Grealish replacement and £20million+ will seal the deal.