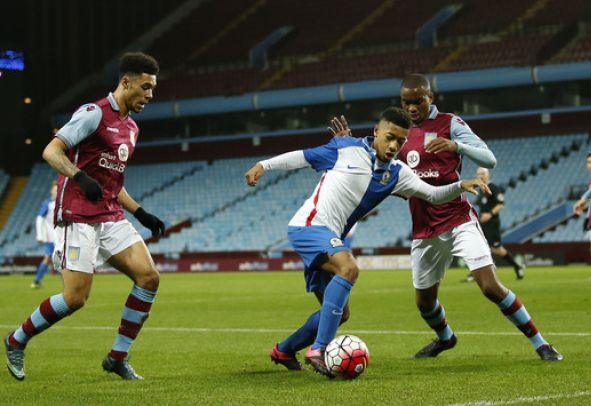 Aston Villa youngster Johan Abdoul has sent a passionate message to Villa fans following his departure from the club.

The 18-year-old centre-back took to his personal Twitter account on Monday to thank the fans for their support, insisting that playing for the club had been a ‘huge honour and privilege’.

Thank you very much to all Aston Villa fans. It has been a huge honor and privilege to play for this club. I will never forget it. #AVFC pic.twitter.com/eTWSQDOXM9

He said: “Thank you very much to all Aston Villa fans. It has been a huge honour and privilege to play for this club. I will never forget it.”

The passionate message to fans confirms that the teenager is the latest academy product to head for the Villa Park exit door, as manager Steve Bruce wields the axe ahead of a summer overhaul.

Abdoul had earlier revealed to French TV station SFR Sport that he was set to quit the club upon the expiry of his contract at the end of the season, but his Twitter message provides more solid confirmation.

The French defender ends a two-year association with the Midlands-based club, for whom he has made a combined 15 appearances at both youth and reserve team level for Aston Villa this season, scoring two goals.

The Aston Villa chief had already revealed to the Birmingham Mail that he was looking to offload as many as 12 or 13 players from his squad this summer.

In other Aston Villa transfer news, this 23-year-old has taken his first step towards securing a summer move.