Celtic are plotting a move to sign Cardiff City forward Josh Murphy in the summer after failing to land him in the January window, Football Insider can reveal.

This site revealed earlier this week how the Scottish champions made a deadline-day move to land the 24-year-old at the end of January.

A Celtic source has told Football Insider that the club are planning to reignite their interest in Murphy in the main window for signings. 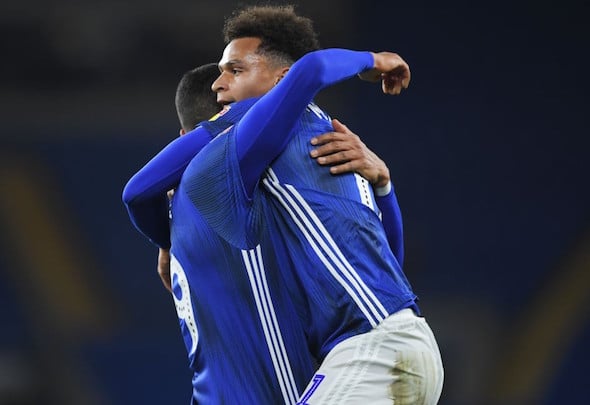 Neil Lennon and the Hoops recruitment team will be in the market for attacking signings amid doubts over the futures of the likes of loan star Mohamed Elyounoussi.

Celtic enquired about a loan move for Murphy last week, although they may look to pursue a permanent deal in the summer.

Murphy was targeted because he is regarded as a matchwinning talent but had been in and out of the Cardiff team in the first half of the campaign.

He has made 10 Championship starts among 20 appearances for the Welsh outfit this season, but has started only two league games since September.

However, Murphy has made an impact in the FA Cup, scoring against Carlisle United in the third round and then twice in the 3-3 midweek thriller that Reading eventually won on penalties to book a place in the fifth round. 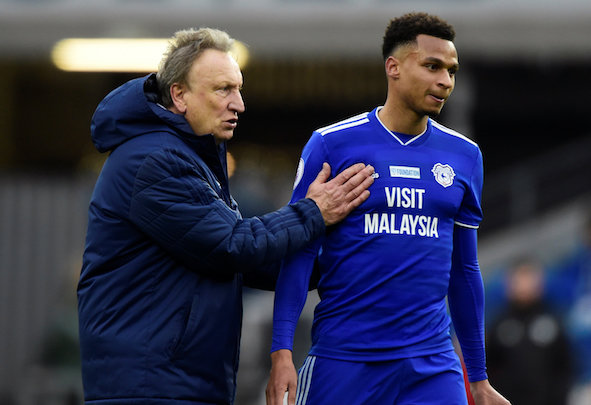 Murphy, whose twin brother Jacob plays for Newcastle United but is currently loaned out to Sheffield Wednesday, joined Cardiff for £10million from Norwich City 18 months ago.

He has a mixed record for the Bluebirds, with his 51 matches yielding seven goals and five assists.

In other Celtic news, it can be REVEALED that a £40,000-a-week goal machine is “very keen” on moving to Parkhead after big development.