Odsonne Edouard has set his sights on quitting Celtic this summer regardless of the new manager appointment, Football Insider understands.

The Hoops are closing in on Eddie Howe after reaching a verbal agreement with him last week following talks in London.

A Celtic source has told Football Insider that would make no difference to Edouard’s situation at the club.

He has made it clear to the Celtic board he wants to leave as he enters the final year of his contract at the end of the season.

The club made multiple attempts in the last year to tie their prize asset to a new contract but he knocked them back.

At that stage Celtic had slapped a £40million price tag on Edouard to ward off suitors.

Their valuation tumbled to £25m in January after Football Insider first broke the news on 6 January that Edouard had switched agents to London-based Stellar Group.

The agency’s clients include Gareth Bale, Jack Grealish and Kieran Tierney, who became Celtic’s record sale when he joined Arsenal for £25m in 2019.

Like Tierney, Edouard has Premier League ambitions and has had interest in the past from Leicester City, Arsenal, Newcastle United and Aston Villa. 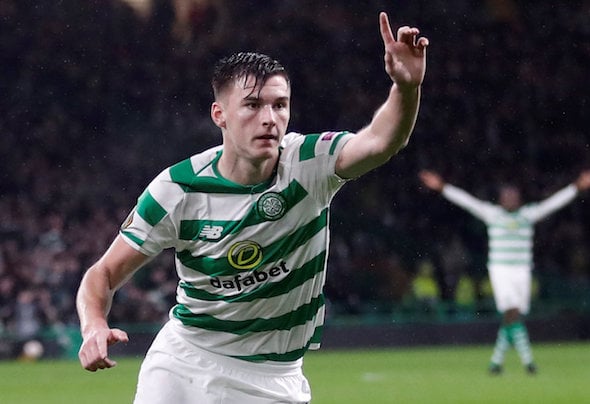 The striker has had a mixed season that has failed to reach the heights of his outstanding 2019-20 campaign in which he won the Scottish Player of the Year award.

He has scored 11 goals from 23 matches this season but his performance have been inconsistent.