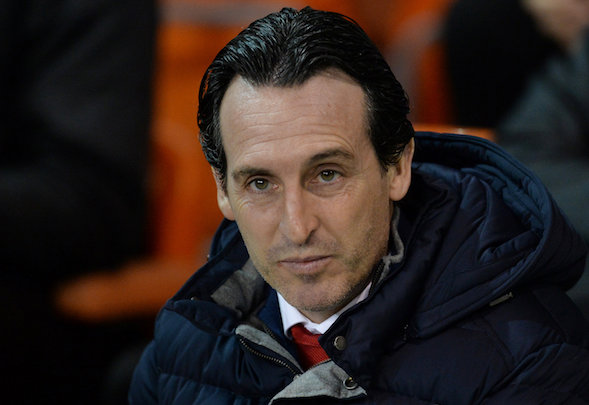 Arsenal are ready to loan out rising star Jordi Osei-Tutu next season as Rennes, Strasbourg and Bochum have joined Hamburg in the chase for him, Football Insider understands.

The 20-year-old’s suitors are hoping to lure the defender permanently away from Arsenal with the offer of a quicker pathway to first-team football.

An Arsenal source has told Football Insider that the club are reluctant to lose Osei-Tutu permanently as they have high hopes for him at the Emirates but may decide a loan move is the best option for the next stage in his development. Football Insider revealed on Friday that Hamburg have firmed up their interest in Osei-Tutu by making a bid for the full-back, but they now face competition from German rivals Bochum and French duo Rennes and Strasbourg for his signature.

Osei-Tutu has impressed for Arsenal’s Under-23s side in the last couple of season, but he finds himself well down the pecking order in Unai Emery’s first-team plans.

The versatile defender, who can also play on the right-side of midfield, has yet to make his first-team debut, but has been on the bench for games under Arsene Wenger and Emery. Hamburg are looking to strengthen their squad for next season after agonisingly missing out on promotion back to the Bundesliga this year.

In other Arsenal news, it can be REVEALED the club are trying to sign Uruguay international and trigger his release clause.