Michael Brown has tipped Tottenham winger Steven Bergwijn to return to the starting XI for Thursday’s clash against Sheffield United.

The former Spurs and Blades star, speaking exclusively to Football Insider assistant editor Russell Edge, believes Jose Mourinho will continue to chop and change his side to deal with the intense fixture schedule for the Lilywhites.

Bergwijn, who netted Spurs’ goal in the 1-1 draw with Manchester United in the club’s first game back, dropped to the bench for the 2-0 win over West Ham. 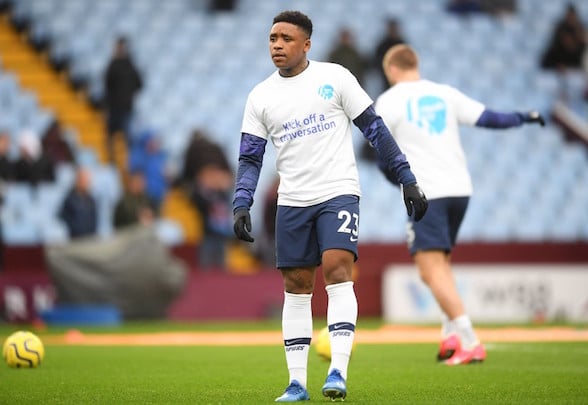 Having seen numerous Premier League managers chop and change their sides to cope with playing multiple games in a short space of time, Brown believes the Dutch forward may be back into the side for Thursday’s showdown in Yorkshire.

Brown told Football Insider: “I think there’s always changes, we’re looking at patterns because of all the games in close proximity and we’ve seen changes

“I wouldn’t be surprised if there are a couple of changed but there’s a little bit of confidence there after the (West Ham) result and you tend to stick with what you know.

“I said to you last week that he’d play Dele Alli, so crystal ball again – Steven Bergwijn, can I see him starting and getting some minutes? Yeah, I could. What we have to take into account is the loading of the players, how are they medically, are they feeling any stiffness?

“The testing is amazing now in regards to fatigue.”

January signing Bergwijn, 22, has played seven times in the league for Spurs this season, including coming off the bench for 20 minutes against West Ham.

Lucas Moura, the man he replaced against the Irons, has featured more than any other player at the club across all competitions this term.