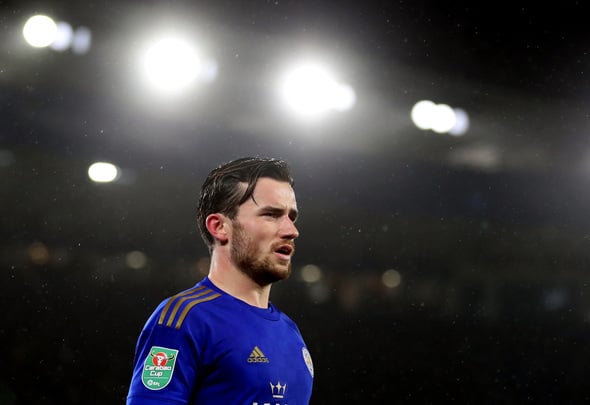 Chelsea are making good progress on the signing of Leicester City defender Ben Chilwell after a breakthrough in talks, Football Insider can exclusively reveal.

The 23-year-old has enjoyed an outstanding season with the Foxes and is Frank Lampard’s number one left-back target.

A source at Stamford Bridge has told Football Insider that the Blues are now hopeful of signing the England international for around £50million.

The Foxes were initially asking for £80million but Chelsea are confident they have managed to lower that price during extensive negotiations.

There is still some way to go before an agreement is in place but the Premier League big guns are increasingly hopeful of  a deal.

Chilwell was one of the Foxes’ standout performers this season with three goals and four assists in 33 appearances in all competitions.

The left-back, who is a product of the Leicester academy, still has four years remaining on his contract at the King Power Stadium after he penned a six-year deal in 2018.

Over the past 12 months he has established himself as England’s first choice left-back, overtaking the likes of Danny Rose, Ashley Young and Luke Shaw.

Lampard is in the market for a left-sided full-back this summer having lost faith in the defensive capabilities of Marcos Alonso and Emerson Palmieri.

Chilwell has a wealth of experience for a player of his age and has the added benefit of being a ‘home-grown’ talent.

The Blues pipped Leicester to fourth place this season and the prospect of Champions League football next season could be an attractive proposition for the Englishman. 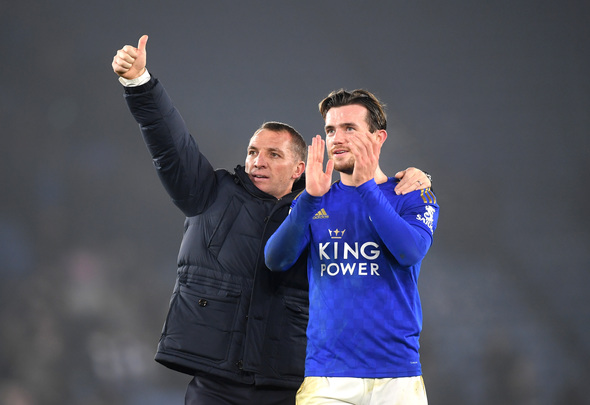 When asked about the future of Chilwell last month, Foxes boss Brendan Rodgers said: “He’s a Leicester player. He’s not a player that we want to lose. So I’m quite relaxed on it.”

If he moves to Stamford Bridge he could become part of a new look English defence alongside Declan Rice and Lewis Dunk – with Chelsea interested in moves for both this summer.