This site revealed yesterday that Derby County and Nottingham Forest have tabled loan offers for the 23-year-old, while Welsh giants Swansea City and Cardiff are also interested.

A recruitment source has told Football Insider that Blackburn are the latest club to have set their sights on signing the Wales international before tomorrow’s transfer deadline. 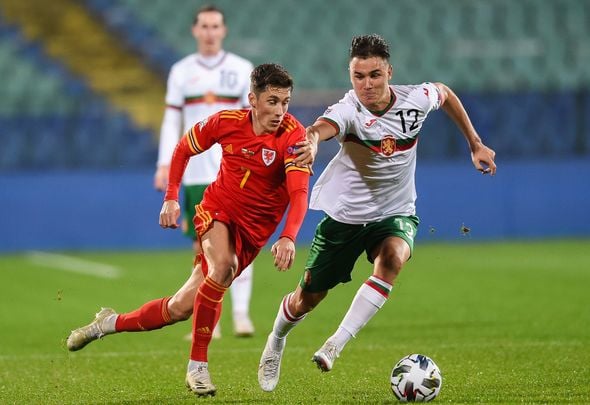 Championship clubs have until 5pm on Friday to complete a deal for Wilson after a short window for domestic-only deals was agreed earlier this year.

Football Insider understands that Liverpool are demanding a loan fee “well in excess of £1million” for the winger which could scupper the player’s chances of an exit.

Wilson, who has been given the green light to leave Anfield this summer, saw a move to Burnley collapse earlier in the window after Sean Dyche pulled the plug on a potential deal.

He has featured just once for the Reds this season, starting and missing the decisive penalty kick as Jurgen Klopp’s side were knocked out of the EFL Cup by Arsenal.

The 17-time Wales international spent last season on loan at Bournemouth, where he scored seven goals in 35 appearances. 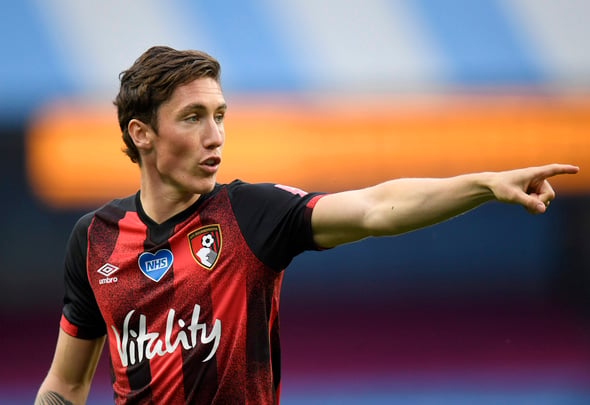 Klopp did not name the Reds academy product in his Champions League squad this month, suggesting that a move back to the Championship is likely.