Celtic are in advanced talks to sign Albian Ajeti on a permanent deal from West Ham worth potentially £6million after a new twist, Football Insider can reveal.

The Scottish giants had been working on a loan-to-buy transfer following a breakthrough in talks last week.

A Celtic source has told Football Insider that the deal has been restructured and now Ajeti is poised to sign permanently in the next 48 hours.

The Hoops have agreed to pay an initial £4.5m rising to a potential £6m with performance-related add-ons.

The Premier League club are also negotiating a sell-on clause as part of the deal.

Talks had stalled last week before Hoops chiefs offered the front man a higher wage if the deal became full-time.

That appeared enough to persuade Ajeti, who as revealed by Football Insider last Saturday, jetted in from his Sardinian holiday retreat to finalise the deal.

That is now getting close as Celtic look to bolster their forward line in pursuit of a historic 10-in-a-row.

The deal represents a loss for West Ham, who signed Ajeti from Basel last summer in a deal worth up to £8.5. 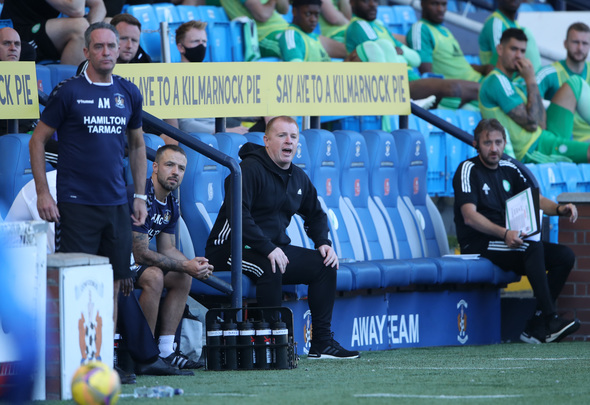 He struggled to live up to that transfer fee, partly due to lack of opportunities as well as Michail Antonio’s successful conversion from wide attacker to centre-forward.