Celtic are locked in talks with Preston North End over signing Ben Davies on a permanent deal in the next 24 hours, Football Insider can exclusively reveal.

The Hoops are in advanced negotiations to land the 25-year-old on a pre-contract agreement in which he would join in the summer on a free transfer.

But Celtic are working to fast-forward Davies’ move as they step up plans to reinforce amid a calamitous campaign. 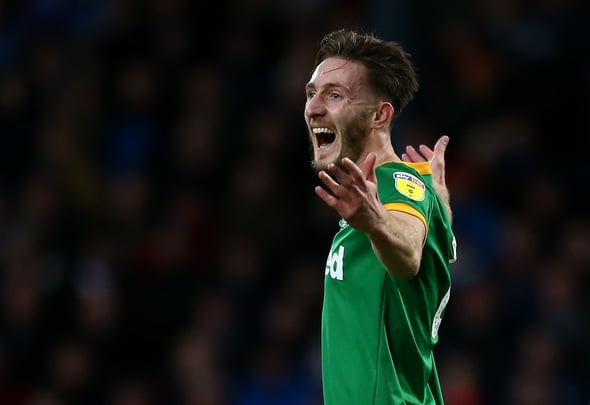 A recruitment source has told Football Insider that talks are taking place over a deal that would see the Glasgow giants pay a fee to Preston for the centre-back.

The centre-half, who rejected a club-record £17,000-a-week contract to stay at Preston, has also held talks with Bournemouth but it is understood Celtic are in the driving seat to seal his signature.

Jeremie Frimpong’s confirmed departure to Bayer Leverkusen has freed up cash which could be spent by tomorrow’s deadline.

Celtic have already missed out on one Preston player this month after Ben Pearson opted to join Bournemouth on a three-and-a-half year contract.

Neil Lennon’s side have identified Davies as the long-term solution to the club’s defensive problems.

The summer loan signing of Shane Duffy from Brighton has not worked out and the club recognise the need to bring in defensive reinforcements this year.

Davies has made 19 Championship appearances for Preston this season and started yesterday’s 1-0 defeat at Sheffield Wednesday.

In other news, Marseille have joined Newcastle United in the race to sign Olivier Ntcham by tomorrow’s deadline.