Celtic are plotting a move to sign Tottenham attacker Jack Clarke this summer after losing out on landing him in January, Football Insider can reveal.

The Scottish giants made a move for the 19-year-old forward that Football Insider revealed in the last window.

A Celtic source has told Football Insider that the club are continuing to keep close tabs on Clarke as they weigh up a season-long loan.

He joined QPR on loan in January after spending the first half of the season at his former club Leeds United.

Neither move has worked out for the Spurs sensation, who has had just 276 minutes of first-team action this season.

Celtic believe a move north of the border could ignite the career of the teenager, who made a huge impact when breaking into the Leeds side last season.

That persuaded Tottenham to sign him for an initial £9.5million rising to a potential £13m.

Clarke has yet to play for his parent club and has instead spent the season trying to develop in the English Championship. 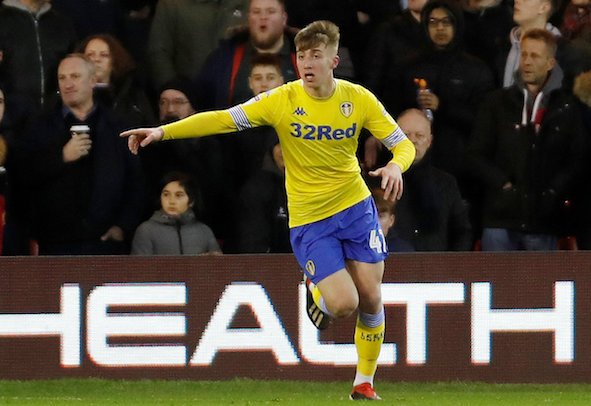 He spent the first half of this season back on loan at Leeds but only made three appearances and Spurs cut it short at the midway point to find him a new club.