Cardiff City winger Gavin Whyte is a loan target for several Championship and League One clubs after being given the green light to move in January, Football Insider understands.

The 24-year-old has played a bit-part role for the Bluebirds under Neil Harris this season with just 38 minutes of game time from five cameo appearances off the substitutes’ bench.

A recruitment source has told Football Insider that Cardiff are willing to let the Northern Ireland international leave temporarily in the winter window and that there are several clubs from the second and third tiers chasing his capture. 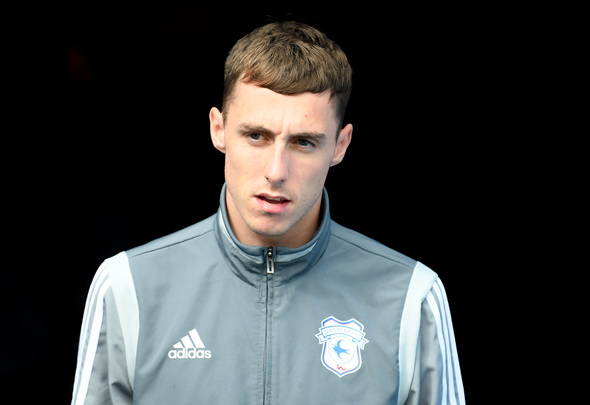 However, the Belfast-born forward has failed to have the desired impact in south Wales so far.

He started 15 times in 24 Championship appearances last season and managed to chip in with just one goal and one assist in 30 games across all competitions.

The nine-cap international actually started as a regular under Warnock, missing just two of the club’s opening 16 league games, but fell out of favour following Harris’ appointment in November.

After a brief return to the side in January, he ended up making just two cameo appearances, totalling 12 minutes, in the club’s final 14 matches of the season. 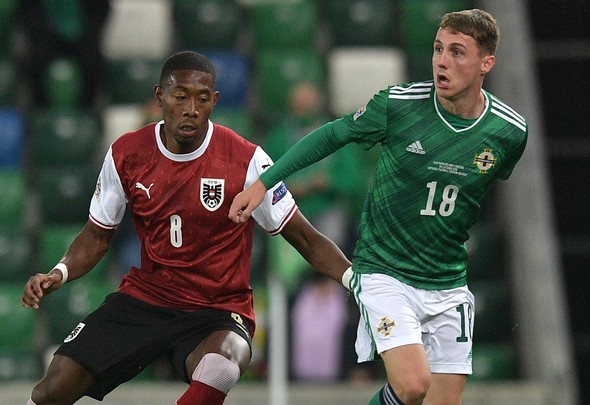 Despite having featured in all five of Cardiff’s last eight league outings, it is understood Cardiff are happy to let Whyte leave on loan in a bid to get him more game time during the second half of the season.

The former Crusaders star has a total of 36 League One and 29 Championship matches under his belt.

In other Cardiff City news, it can be REVEALED Premier League sides circling Championship rivals for star striker.