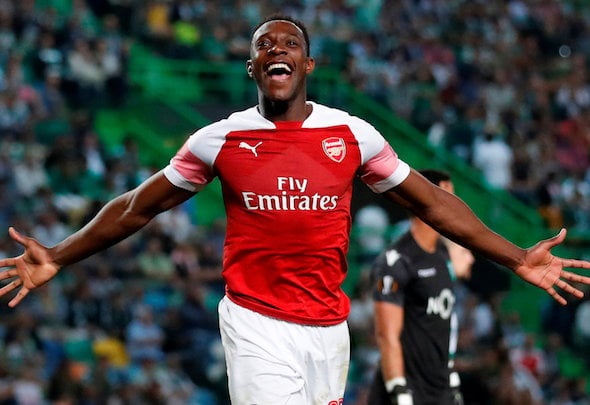 The England international, 28, is out of contract at Arsenal next month and is looking for a new club after snubbing their efforts to secure him to an extension last summer.

A source close to the player has told Football Insider there is widespread interest in Welbeck from clubs home and abroad and Everton are keen to win the battle for the versatile forward ahead of other suitors including Newcastle United.

Early discussions have taken place with the England international’s representatives about convincing him to move back to the north-west following five years in London.

Football Insider revealed at the start of last month that the Merseysiders had set their sights on winning the race for the Manchester United academy product even though he has missed most of the season with a broken ankle.

Everton regard Welbeck as as a proven performer available at a bargain price and one who can play anywhere across the forward line, either as a spearhead or in a wide forward role. Welbeck has been sidelined since November but has been back in training for some time and has flown out with the Arsenal squad for Wednesday’s Europa League final against Chelsea in Baku.

The England international has 42 caps as well as extensive Premier League and Champions League experience. For the Gunners, his 126 appearances have yielded 32 goals as well as 15 assists.