Alan Hutton insists there is “more to come” from Glen Kamara as the midfielder’s value continues to rocket upwards at Rangers.

Speaking exclusively to Football Insider assistant editor Russell Edge, the former Ibrox defender has lauded the Finland international’s signing as “one of the best bits of business” the club have pulled off in recent years.

As revealed by Football Insider, Ibrox chiefs are convinced that the 24-year-old will be worth in excess in £10million next year amid interest from the likes of Leeds United and Aston Villa in the Premier League.

Kamara arrived at Ibrox for a reported £50,000 fee back in January 2019 after he had already penned a pre-contract deal with the Glasgow giants.

Hutton admits he cannot wait to see the midfielder develop this season and insists that interest from elsewhere should come as no surprise for Rangers.

Hutton told Football Insider: “I mean, it’s probably one of the best bits of business along with James Tavernier. I think to get a fantastic player for so cheap, he’s really grown in stature.

“He’s been schooled in the Arsenal way, technically he’s very good, he’s fitted in like a glove and now we’re seeing the best of him, he seems really confident, he really believes in what he’s doing.

“He’s just really playing at such a high level at the moment and it really doesn’t surprise me that teams have been looking at him and I do believe there’s more to come. I’m really looking forward to watching him in the upcoming season.” 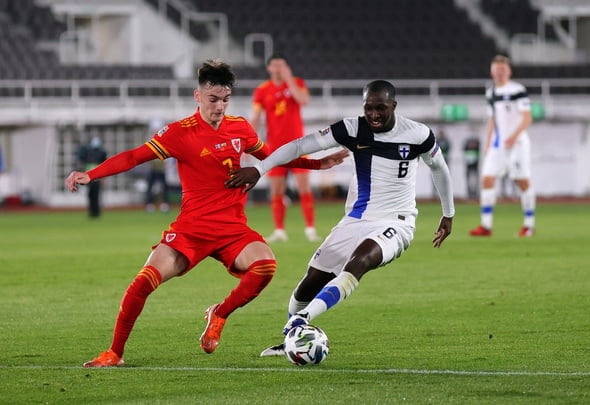 Kamara has featured 68 times for Rangers since his move to Ibrox last year and he has missed just one game from a possible 14 this term.

He has the likes of Steven Davis, Scott Arfield, Joe Aribo and Ryan Jack to battle with for a role in the Gers’ midfield.