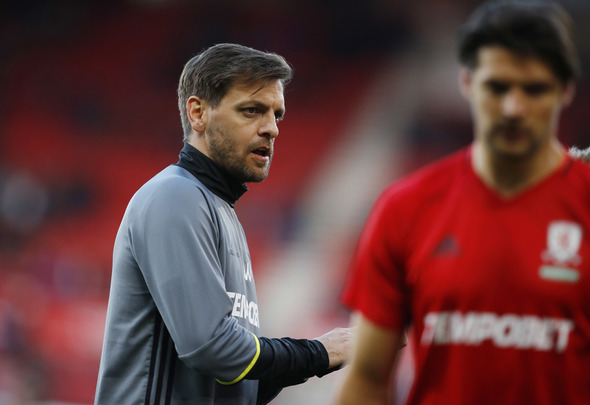 As revealed by Football Insider, Brentford are plotting a £3million move for Taylor as they look to replace Neal Maupay who secured a move to Premier League side Brighton.

However, they could now now face competition from Middlesbrough for Taylor’s signature before Thursday’s transfer deadline.

Middlesbrough boss Jonathan Woodgate is in the market for striking reinforcements as the squad is short of attacking options and a source close to the club has told Football Insider that Taylor has emerged on his radar.

Taylor scored 26 goals for Charlton last season after joining from AFC Wimbledon playing a key role in Charlton’s successful promotion to the Championship.

Charlton are keen to keep hold of Taylor, but accept they could be forced to cash-in on the player rather than risk allowing him to run down his contract which expires next summer.