Kevin Phillips has tipped Manchester United to block any attempts from Everton to sign Daniel James in January.

However, the former Sunderland and Southampton striker, speaking exclusively to Football Insider correspondent Dylan Childs, said that the 23-year-old would be an ideal backup for Richarlison.

This site revealed on Thursday that the Toffees were keeping tabs on the winger’s situation at Old Trafford with a view to a potential loan move in January. 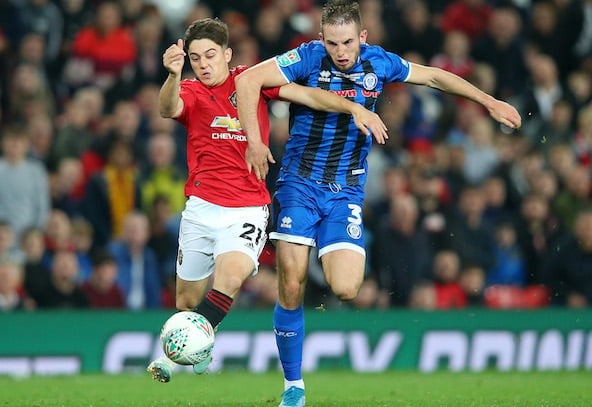 James has made just five appearances for Manchester United this season and he has not featured at all since the 0-0 draw against Chelsea in late October.

Carlo Ancelotti is looking to bolster his attack in the winter window after three consecutive defeats in November exposed the Toffees’ reliance on the then suspended Richarlison.

When asked by Football Insider if James could prove to be a smart signing for Everton in January, Phillips said:

“When he went to United last season he was buzzing and full of life but he hit a brick wall.

“He has fallen away a bit but he is a young lad. He is going to have tough periods.

“I would like to see him stay and fight for his place at Manchester United but his involvement this season suggests to me that he is not really a big part of Solskjaer’s plans. 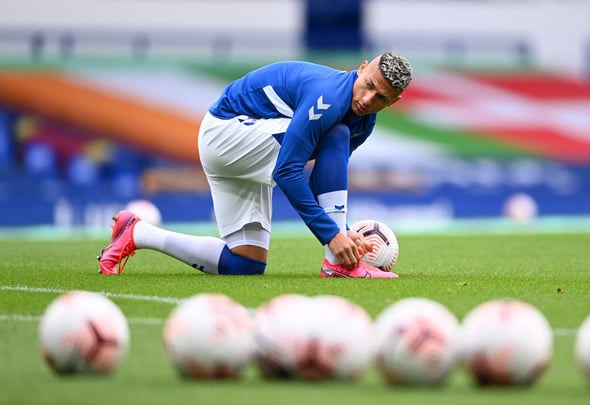 “It will have been a disappointing start to the season for him but I cannot see Manchester United allowing him to leave for Everton.

“But it would be a sensible move by Everton to sign James as backup for Richarlison.”

In other Everton news, Darren Bent wowed by ‘absolutely brilliant’ news this week.