As revealed by Football Insider earlier today, the Blades have opened discussions with the Rams over a £5million deal for the 20-year-old right-back.

A source at Bramall Lane has told Football Insider that Chris Wilder’s men are also negotiating a £3million move for Lowe and that both deals could be done by the end of today (Saturday, 5 September). 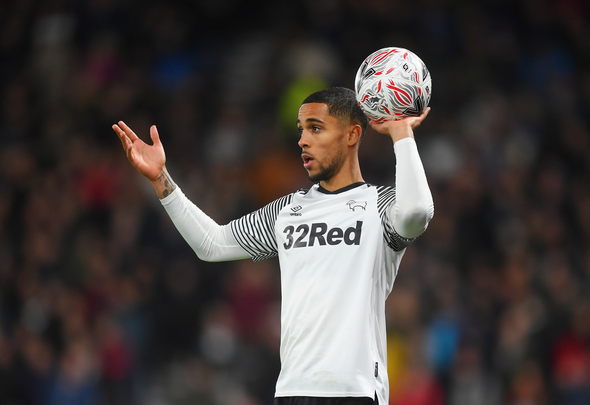 As revealed by Football Insider, there has also been strong interest from Fulham in Bogle this summer but Sheffield United, who prioritised signing a new right-back this summer, are now the frontrunners.

They also hope to prise Lowe, who is into the final year of his contract at Pride Park, from Phillip Cocu’s men after he established himself as a regular among the senior side last season.

He made a total of 31 appearances but slipped behind Craig Forsyth in the pecking order during the second half of the campaign and played just six times in the league between February and their final game in July.

He has played a total of 48 times for the Rams since breaking through the youth ranks but has also spent time out on loan at Shrewsbury and Aberdeen.

Lowe spent nearly all of the 2018/19 campaign with the Scottish Premiership side and made 42 appearances for the club, which included a runout in the Scottish League Cup final.

While he had an indifferent end to the 2019/20 campaign, his contractual situation has convinced Sheffield United to try and poach him from the Rams and offer him a chance in the Premier League side. 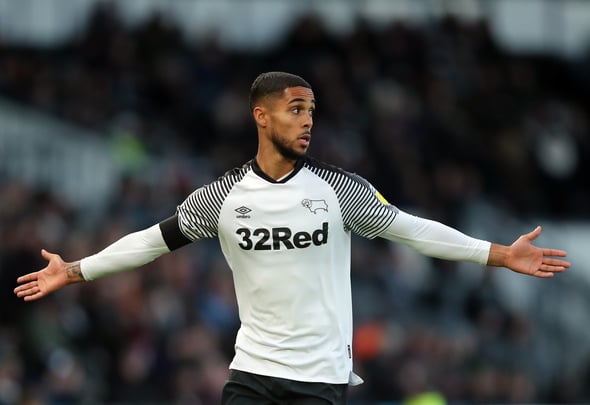 Wilder has already brought in goalkeepers Aaron Ramsdale and Wes Foderingham to bolster the side, with former loanee Dean Henderson back at Manchester United.

Republic of Ireland star Enda Stevens was the first-choice left-back for the Blades last season, while January signing Jack Robinson made nine appearances.

In other Sheffield United news, the club have set their sights on a 17-goal attacker.