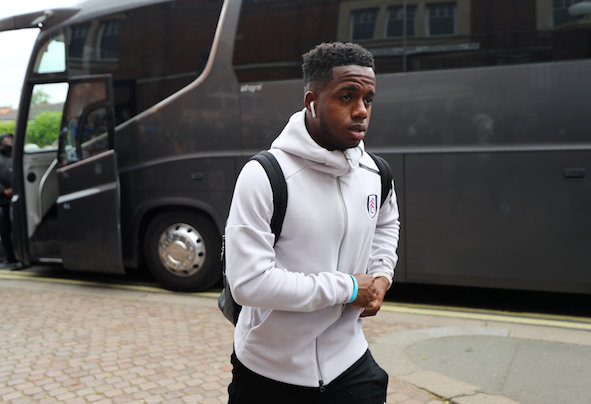 Tottenham want to wrap up the signing of Fulham sensation Ryan Sessegnon before the Champions League final this weekend, Football Insider understands.

Football Insider revealed a fortnight ago that Spurs had opened preliminary talks over a deal for Sessegnon and they have now tabled an offer of more than £20million for the 18-year-old wide attacker.

The Champions League finalists are in dialogue with Fulham over the structure of a deal that would make the teenager their first summer signing.

A Spurs source has told Football Insider that the club are keen to put the finishing touches to the transfer this week, although they are likely to wait until after Saturday’s showdown against Liverpool before making an announcement.

RB Leipzig, Paris Saint-Germain and Manchester United are also keen to sign Sessegnon, but the Londoners are hopeful the groundwork they have laid will be enough to swing the deal their way.

Fulham accept they will lose Sessegnon this window with a year remaining on his contract after talks over an extension collapsed.

Sessegnon has had a mixed debut campaign in the Premier League after winning the Championship player of the year gong in 2017-18 for his central role in the club’s promotion season.

The wide man, who is principally a left winger but can also play on the right side of the attack as well as at left-back, scored two goals and assisted six others from 38 appearances in all competitions this season.

In other Spurs news, the club are hot on the heels of signing 22-year-old who directly contributed to eight Premier League goals in final few months of this season.