Sheffield Wednesday striker Jordan Rhodes will be “lucky” if Celtic look to reignite their transfer interest in him this summer, according to Noel Whelan.

The former Leeds and Middlesbrough forward, speaking exclusively to Football Insider assistant editor Russell Edge, insists the hitman has gone off the boil with his performances in recent years.

As revealed by Football Insider, the 30-year-old would be willing to take a big pay cut in order to move to Parkhead this summer.

It is understood Rhodes is hoping the Bhoys reignite their interest this summer after failing with a deadline day bid back in January.

His £40,000-a-week contract with Wednesday is set to come to an end this summer, leaving him a free agent.

Whelan insists he can consider himself very fortunate if Celtic are still keen and believes he would snap their hands off should they come calling.

Whelan told Football Insider: “If it comes around – he’s not done a great deal over the last two, three seasons. This is a really lucky signing if he does go.

“He’s not been the player that he was five or six years ago. He’s been in and out of sides, he’s not been scoring the goals he used to score.

“I think anybody that is coming to this stage of their career, if Celtic come knocking on your door he’d be a fool not to take it.” 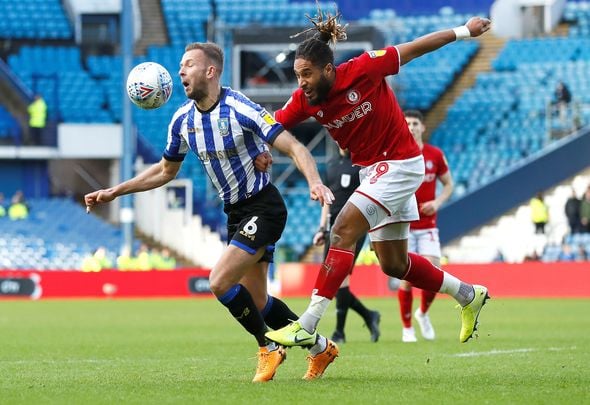 Rhodes has scored three times in 15 appearances this season after playing a bit-part role at Hillsborough.

In other Celtic news, it can be REVEALED that club chiefs are preparing for colossus to quit after double bombshell.