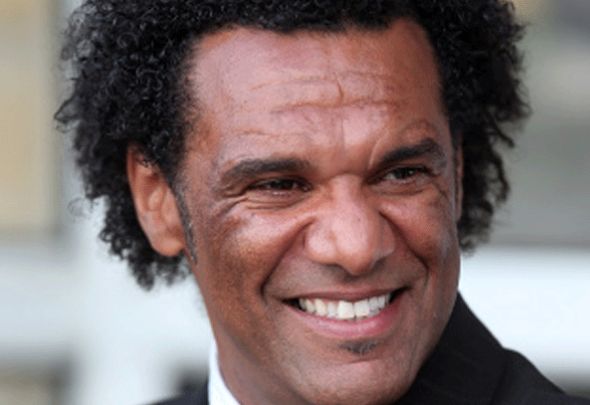 Don Goodman believes Newcastle must be active in the summer transfer window in order to survive in the Premier League next season.

The Toon gained promotion as Championship champions on Sunday afternoon, as they saw off Yorkshire outfit Barnsley 3-0 while Brighton were pegged back late on by Aston Villa.

Speaking to Sky Sports News’ Premier League Daily Show on Monday morning (10am), Goodman called on Newcastle to bolster their side in the summer to survive next season.

However, former Wolves and West Brom striker Goodman is less sure on the future of Rafa Benitez and believes an imminent meeting over the Spaniard’s future could prove crucial.

“Benitez has made it clear in no uncertain terms over his future. In January we saw an upset Rafa as they could not add to the squad. He’s got a meeting soon,” Goodman said.

“My word, there is work to be done in terms of recruitment. I was very impressed with his recruitment to get them out of the champ.

“If he gets the backing, I think they’ll be okay next season but he needs players.”

The Toon could be about to lose first-team stars Yoann Gouffran and Vurnon Anita as their contracts expire at the end of June, while Christian Atsu is only on loan from Chelsea.

With Premier League experience needed, Benitez is likely to enter the transfer market this summer to bolster his side for a number of players.

However, the former Liverpool and Real Madrid boss has failed to give assurances over his future despite gaining promotion back to the top flight.

In other Newcastle news, Jason Cundy has mocked the Toon despite going up as champions.