Speaking exclusively to Football Insider assistant editor Russell Edge, the former Spurs and Scotland defender admits he’s heard the 29-year-old’s wages are “through the roof” at Selhurst Park and suggests a temporary move across London may be more likely.

As revealed by Football Insider, Tottenham are considering making a late bid to sign the Belgium international as they look to add a new centre-forward to their ranks. 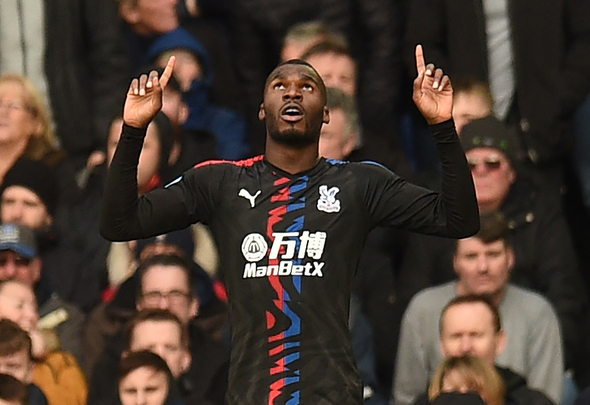 It is understood the Palace star is “jumping” at the chance of joining Jose Mourinho’s men as he looks to reignite a career which has faltered since he left Aston Villa.

Hutton believes that Spurs may be reluctant to commit to a permanent deal for the out of form hitman but suggests a loan move, with a view to buy, could be on the cards.

Hutton told Football Insider: “If they could get a loan, I’ve heard his wages are through the roof at Crystal Palace, so whether they’re going to try loan him and see how that works out, with a view to buy, that might be ideal.

“I think he’d be happy to play backup anyway, he’s in London anyway, it’s an easy move and he will still get game time.

“I’m not sure how much they would want to get him out or if Spurs would want to do that anyway so a loan would suit. He’s in London so it’s kind of ideal.” 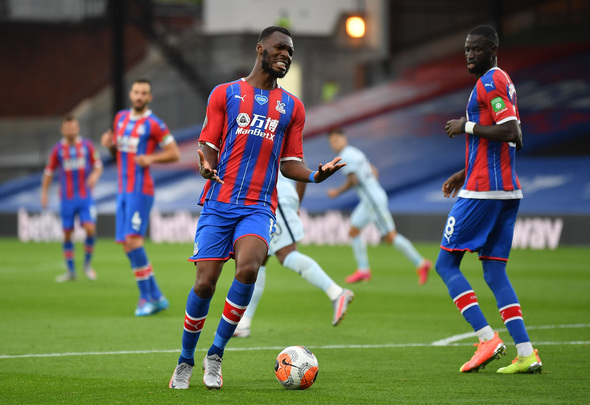 Benteke scored just twice in 24 Premier League games for Palace last season, while he netted once the year before.

He last hit double digits in the 2016/17 season after his move from Liverpool to Selhurst Park, with 15 top-flight goals to his name.

In other Tottenham news, it can be REVEALED that a 25-year-old is jetting in to Spurs to complete a medical and finalise a move.