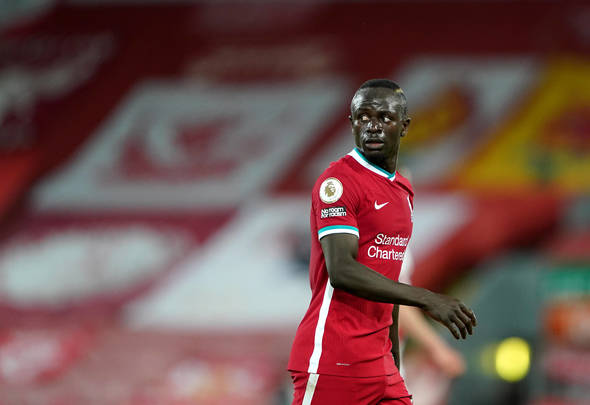 As revealed by Football Insider on Monday, Rangers and Leeds are in the hunt to sign Moreno, 21, this summer. 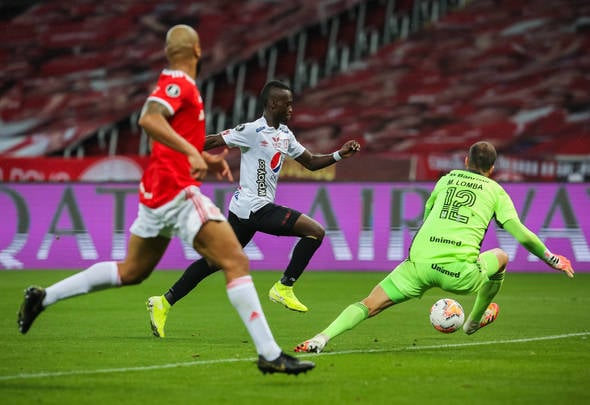 The £5million-rated forward is blisteringly quick and has been compared to Sadio Mane.

Hutton admitted pure speed was one thing Rangers were missing in attack.

Hutton told Football Insider assistant editor Russell Edge: “If they can get someone half as good as Sadio Mane, I’ll be very happy. That’s the truth.

“I think Gerrard, he’s brought in Sakala who seems to be that type of player as well. Moreno, with that sort of pace, electric pace, I think that’s probably the one thing Rangers are missing as a squad.

“They’ve got Ryan Kent who’s got pace and ability to go by players. However, a lot of the other striking options are like number 10s. Look at Hagi, Aribo, Roofe, Scott Wright. They want the ball to feet, play pretty football and one-twos, which is great but sometimes you need that option of pace.

“Pace scares defenders. I think that’s the one area where I think Rangers can improve. I think Gerrard sees that and he’s acting on it with the type of player he’s looking at at the moment.

“Someone like Moreno, from what I hear, he is electric, and I think that could add something really different.” 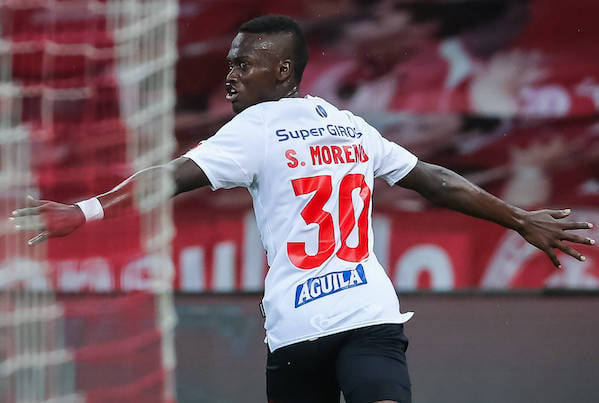 Moreno has scored five goals and contributed four assists in 22 games in Colombia this season.

Naturally a right-sided winger, he can play anywhere across the forward line.