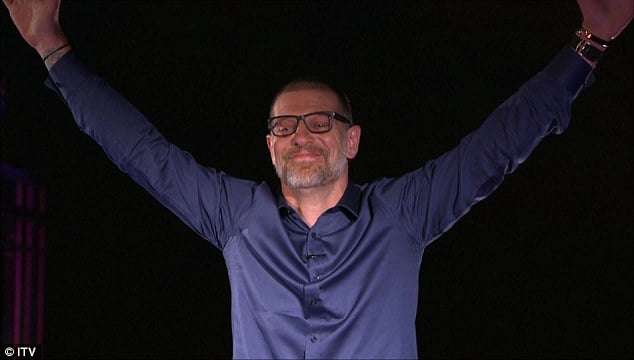 Kevin Phillips says that Rangers defender Connor Goldson would be a good addition to the squad at West Brom thanks to his experience.

The former Baggies and England striker, speaking exclusively to Football Insider assistant editor Russell Edge, says Slaven Bilic will look to add experience and quality to his side as they push towards promotion from the Championship.

As revealed exclusively by Football Insider, the English table-toppers have set their sights on a potential deal for the Rangers centre-back after his impressive performances at Ibrox.

Phillips says that with experience of the Championship, Old Firm and European games, the 27-year-old ticks all the boxes for Bilic’s men if they were to move this month.

Asked if Goldson would be a good signing, Phillips told Football Insider: “Well yeah, he would and Slaven, they would have done his homework. You probably want someone to come in at this stage of the season that has got that experience of big games.

“Let’s face it, every game from now until the end of the season for West Brom is a big game. Someone that’s got the experience of the Championship, of course, if you can add someone.

“You want to add players who will bolster the squad, enhance it and challenge other players for their position.” 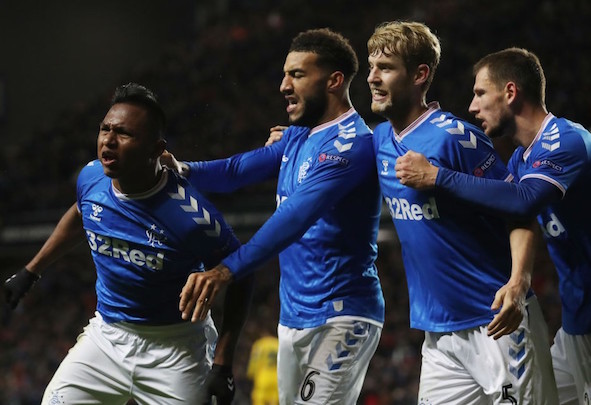 Goldson has been a mainstay for Steven Gerrard at the heart of the defence this season, missing just two of the Glasgow giants’ 39 games across all competitions.

Both Rangers and West Brom are involved in title fights in their respective leagues, the Scots level on points with Premiership leaders Celtic and the Baggies one point clear of Leeds.

In other West Brom news, Noel Whelan says the club have been dealt a “huge” setback after an official update from the Hawthorns.