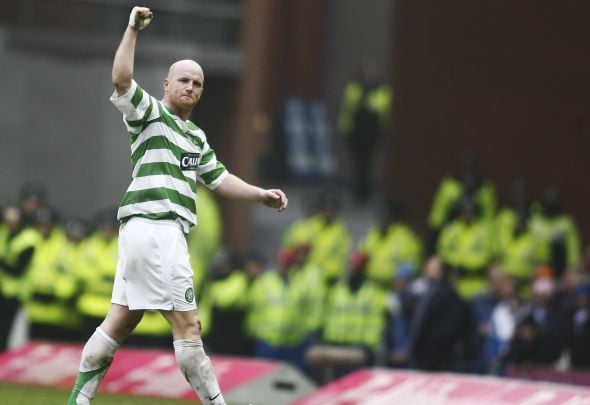 Former Celtic striker John Hartson believes that Manchester City have so far prevented the Glasgow giants from bringing dazzling forward Patrick Roberts back to the club.

Fellow pundit Chris Sutton made the claim on Tuesday that the Hoops would be completing the signing of the young City winger, stating it is now just a case of “dotting the i’s and crossing the t’s.”

However, almost 24 hours later there has not yet been any official confirmation, causing some to doubt whether the move is going ahead.

That would seemingly be the case for Hartson also, as he told on Wednesday that he thinks if it wasn’t for Manchester City Roberts would already be back at Celtic.

“My view is, I think Brendan Rodgers would have already got that one in if there was no issue with Man City,” told Hartson speaking to BT Sport on Wednesday, as shown by the official Twitter account.

"I think the problem is Manchester City!" 👀

Roberts, 20, made the switch to Celtic back in January 2016 on an 18-month loan deal and he proved an instant hit with the fan base as helped the Hoops lift two Premiership titles, a Scottish Cup and a Scottish League Cup.

He also returned a fine 17 goals and 21 assist in 60 appearances for the Glasgow giants and supporters would be delighted if he returns once more.

However, the club’s immediate concern will be conquering FC Astana on Wednesday night at Parkhead in the Champions League qualifying stage.

In other Celtic transfer news, the Hoops are interested in signing this highly rated 20-year-old. 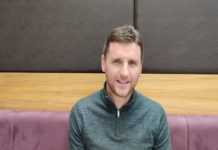