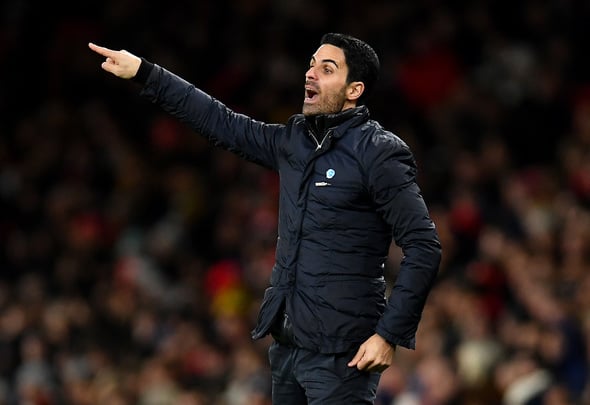 The Brighton & Hove Albion defender has been one of the outstanding players in this season’s Championship after taking his game to a new level under Marcelo Bielsa.

An Arsenal source has told Football Insider the club have started monitoring White as they look at him closely with a view to a summer swoop.

Manager Mikel Arteta will be in the market for a new centre-back in the next window even though 2019 signing will come into the reckoning when he completes a season-long loan at St Etienne.

Liverpool have a strong interest in White, as revealed by Football Insider, and he is also on the radar of the likes of Manchester United and Leicester City after his consistently outstanding form in this season’s Championship.

Arsenal’s regular pairing this season have been David Luiz and Sokratis, who have started 25 and 19 Premier League games respectively.

Shkodran Mustafi has also been a regular starter of late, while 26-year-old loanee Pablo Mari has partnered Luiz in the last two matches.

White has started all 37 of Leeds’ league matches this season and remarkably played every single minute of the Championship campaign.

He also impressed Arsenal in the FA Cup clash between the two teams in January at Emirates Stadium and is considered so technically complete by Bielsa he has been used as an emergency defensive midfielder multiple times this season.