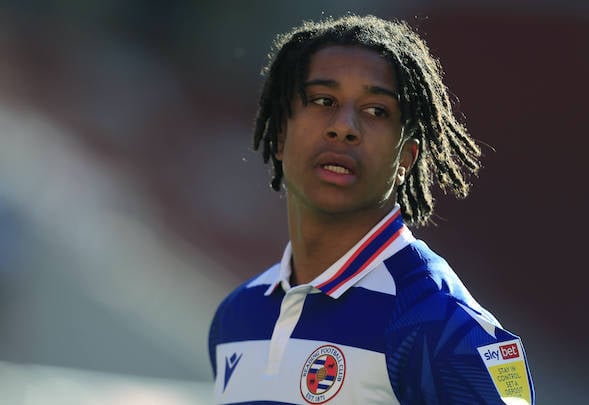 The left-footed attacking midfielder, 19, has emerged as one of the hottest properties outside of the top flight going into the summer window.

A recruitment source told Football Insider that Leeds are closely monitoring Olise’s situation but are aware of multiple other suitors. 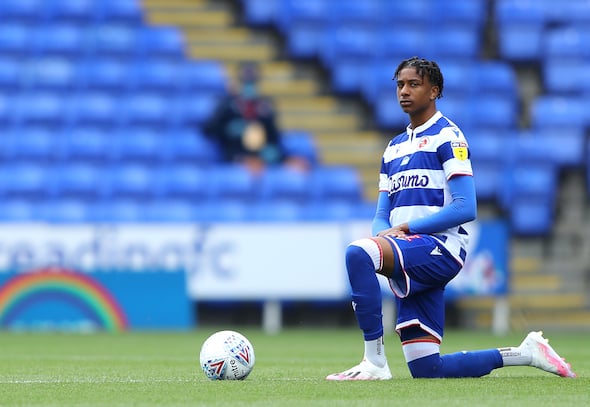 Football Insider broke the news last November that the France youth international has an £8million release clause in his contract.

This site has learned that the release clause still applies in the upcoming window.

Reading are braced for multiple offers for their prize asset as they face an uphill battle to keep him.

The Championship club want to extend Olise’s deal, which expires in the summer of 2022, and increase his release clause.

The player has so far knocked back attempts to discussion an extension as he eyes a potential move.

In addition to Leeds, there is also strong interest from Crystal Palace, Liverpool, Tottenham and Arsenal.

He first started out for the side in central midfield but has played in multiple attacking midfield roles this season. 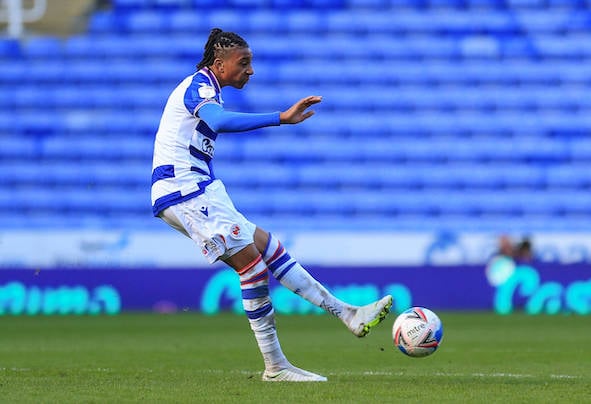 His numbers are impressive, with his 35 Championship appearances this season yielding five goals and 10 assists.

Only Emiliano Buenda (12) has supplied more assists in the second tier in this campaign.

In other news, Leeds United are told to recall Ian Poveda as three senior stars are shredded by top expert.