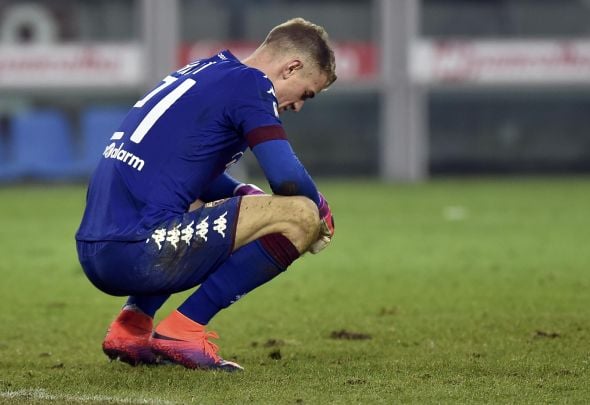 Joe Hart has refused to shut the door on a summer move to the Premier League as Liverpool continue to be credited with an interest in the goalkeeper.

Sky Bet have installed Liverpool as 2/1 favourites to sign the 29-year-old stopper in the summer, after The Mirror claimed the Reds were monitoring Hart’s situation.

Speaking to Sky Sports, Hart revealed that he is ready to consider a move to the Premier League when questioned about reported interest from English clubs.

“I’ll take that into account,” Hart said on Premier League interest. “I keep everything in consideration for the future, but for now I remain concentrated on Toro and what I need to do.

“I am truly happy for this fantastic welcome. I’m very grateful to the fans for everything they are giving to me.”

Hart was surprisingly ostracised by Manchester City boss Pep Guardiola in the summer, as the Spaniard criticised Hart’s ability when in possession of the football.

It saw the former Shrewsbury Town ace jump ship in the final stages of the summer transfer window, joining Serie A side Torino on a season-long loan.

Hart’s form in Italy’s top tier has seen him remain as Gareth Southgate’s first choice between the England sticks, as he continues to inspire Torino to a top-half finish.

Five clean sheets and nine wins during his 25 appearances for Torino has proved that Hart still has what it takes to ply his trade in England’s top tier.

Liverpool could be tempted to move for Hart in the summer, as concerns over the form of both Simon Mignolet and Loris Karius continue to arise this season.

In other Liverpool transfer news, this Bundesliga striker could be the next man through the Anfield doors after scoring 11 goals in his last 14 outings. 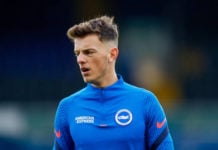