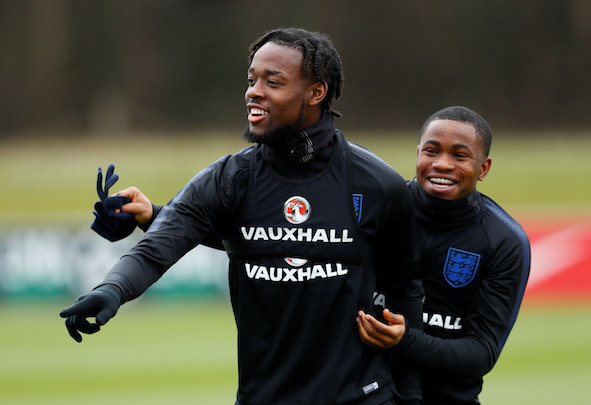 Noel Whelan has claimed Sheffield Wednesday are “getting a diamond” as they close in on the signing of Tottenham star Josh Onomah.

Football Insider revealed exclusively on Friday that Wednesday have opened talks with Spurs about converting Onomah’s loan into a permanent transfer.

The Tottenham academy product has subsequently told the London club he is keen to link up full time with Steve Bruce after playing for the manager over the last two seasons, first on loan at Aston Villa and then at Wednesday.

Speaking exclusively to Football Insider, Championship expert and ex-Leeds United striker Whelan believes the experienced manager is about to pull of a real coup.

“They’re getting a diamond, Wednesday are there,” Whelan told Football Insider. “Onomah’s got a lot to work on in terms of consistency and, when you’re joining from a big club, there is a lot of expectation from the fans.

“But you could see at Villa and then at Wednesday he is a real talent. Technically, he is very good. He’s quick, strong, can see a pass and can play in various positions, midfield or further up the pitch. He’s got a lot to his game and I think it’s a massive coup.”

Onomah, who has made 32 senior Spurs appearances, has two years remaining on his contract and a Spurs source told Football Insider the likely fee will be multi-millions of pounds.

The 22-year-old made 16 appearances during his season on loan at Wednesday that was disrupted by two serious hamstring injuries.