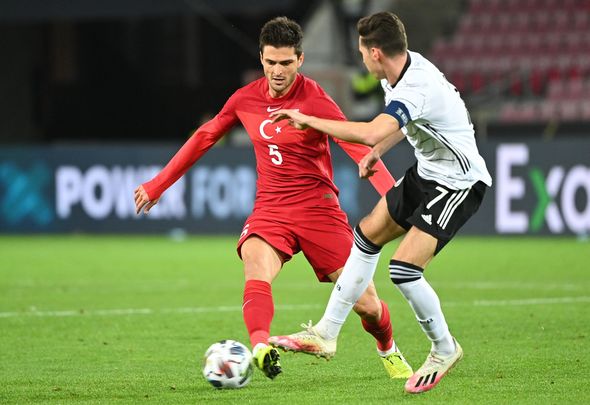 Okay Yokuslu is undergoing a West Brom medical as he completes a loan-to-buy move from Celta Vigo, Football Insider understands.

It comes after West Brom had an offer accepted for the 26-year-old to join on an initial loan, with the deal becoming permanent if they retain their Premier League status this season.

A recruitment source told Football Insider that the midfielder has now arrived in the UK to put the finishing touches to the transfer ahead of the tomorrow’s deadline. 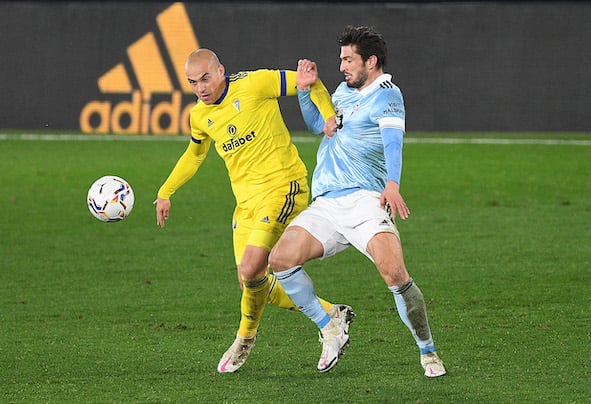 Albion boss Sam Allardyce is desperate to bolster his squad by tomorrow with his team 19th in the table after just one win in their last 11 outings.

A 28-times Turkey international, Yokuslu began his career in his home country with lower league side Atlay before getting his first taste of Super Lig football with Kayserispor.

A move to fellow Turkish side Trabzonspor followed and the holding midfielder made 106 appearances for the club before moving to Galicia-based Celta Vigo in June 2018.

Yokuslu experience could be invaluable in a relegation dogfight, the player has helped Celta finish just above the La Liga drop zone in 2018-19 and 2019-20.

Despite having been one of the first names on the team-sheet in his first two seasons with the club, Yokuslu has been used predominantly as a substitute in 2020-21. 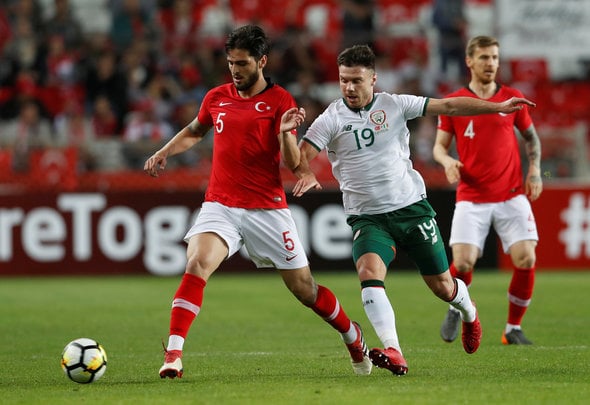 West Brom have yet to settle on a first-choice midfield pairing this season, with Conor Gallagher, Matt Phillips, Romaine Sawyers and Jake Livermore all employed in the middle of the park.

Albion fans will be hoping 6 foot 3 inch midfielder can bring some consistency to their starting eleven.

In other news, West Brom look set to let a 24-year-old defender leave on loan to the Championship.