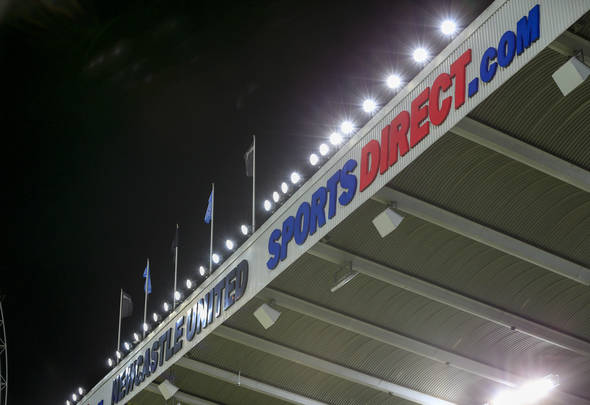 Mike Ashley is taking his Newcastle United villainy to new heights amid news that he is shutting down the official club shop.

That is according to finance guru and Football Insider columnist Kieran Maguire, speaking exclusively after the Daily Mail reported that Ashley has made the staff who work at the “extended branch of Sports Direct” redundant.

The closure of the outlet is claimed to be linked with both a mooted takeover and an imminent £5million deal with kit manufacturer Castore. 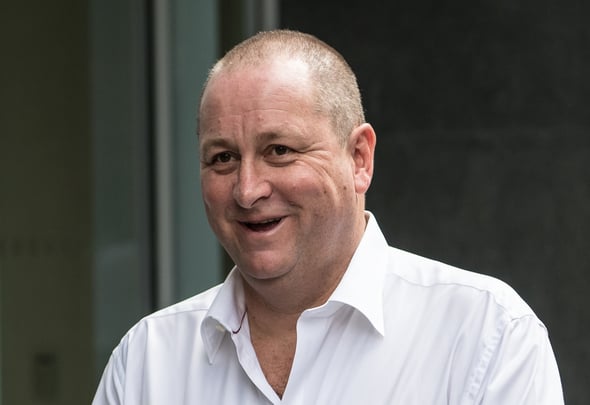 This site revealed on 8 April that the club is privately confident that a PIF-led buyout will be given the green light after almost a year of legal dispute.

Maguire is cautiously optimistic that those made redundant will be reinstated once the landscape at the club has shifted.

“He is driven by the profit,” he told Football Insider correspondent Adam Williams.

“I’ve always thought Mike Ashley couldn’t get less popular than he already is but he seems to have this ability to do so.

“The closure could be linked to the Castore deal because at present the megastore is just another extended branch of Sports Direct.

“Castore wants something which is bespoke and therefore the Sports Direct relationship has to go.

“But it looks poor. I think everyone’s keeping their fingers crossed that the replacement merchandiser will take on the staff that were made redundant.

“Certainly, if I was the new owner at Newcastle I would do that because A) it’s the right thing to do and B) it sets you apart even further from Mike Ashley.”

A Newcastle takeover looks more likely after the club took a big step towards Premier League survival on Saturday.

A 3-2 win over West Ham moved them eight points clear of the relegation zone.

In other news, Newcastle United tipped to sign next Mason Mount after takeover development.