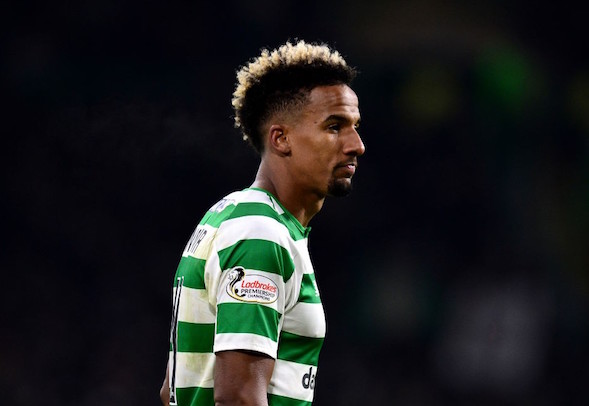 Jacob Murphy would be a big success in Scotland if Rangers boss Steven Gerrard can lure the Newcastle United attacker to Ibrox, according to Kevin Phillips.

Speaking exclusively to Football Insider correspondent Dylan Childs, the 2000 European Golden Shoe winner claimed that while the 25-year-old is “similar to Scott Sinclair” he is “a bit more dynamic” than the former Celtic winger.

As revealed by this site, the Gers made an approach to sign the Newcastle forward on loan earlier in the transfer window but have since been told that the player will stay at St. James’ Park this summer.

Murphy made his first Premier League appearance of the campaign on Sunday after an impressive performance that was capped with a goal in the EFL Cup in midweek.

The winger, who is into the final nine months of his contract on Tyneside, spent last season on loan at Sheffield Wednesday where he contributed nine goals and six assists in 44 appearances.

“Murphy put himself in the shop window with his performance in midweek,” he told Football Insider. “He scored a great goal.

“A player that possesses that amount of quality would perform in the Scottish Premiership.

“It will be interesting to see who arrives at Rangers before the window shuts. Johnson and Murphy would add great quality to their squad and help them challenge Celtic for the title.

“Murphy’s similar to Scott Sinclair but he’s probably a bit more dynamic than what Scott was.”

Football Insider revealed last week that Preston have told the Gers that they want £4million for Johnson.

The Glasgow giants have submitted a £2million bid for the 27-year-old but it has now been made clear that they would need to double that offer.

In other Rangers news, Leeds’ pursuit of Kent tipped to go down to the wire.