Rising star Rayhaan Tulloch has knocked back Rangers to sign a new contract with West Brom.

Football Insider revealed last month that the forward was set to snub offers from clubs including Rangers to sign a new long-term deal with the Championship promotion favourites.

West Brom announced this morning that Tulloch, 19, has signed a new four-year agreement.

It will tie him to the club he first joined aged nine until the summer of 2024.

It is a blow that Rangers have been prepared for after first expressing an interest in Tulloch at the turn of the year.

At that point, it appeared the youngster would quit the Hawthorns when his contract expired at the end of last month.

But Tulloch has been convinced his future lies at West Brom despite the interest from Rangers and other clubs including Hibernian, French giants Marseille and Spanish top-flight strugglers Leganes.

He has been told he features in Slaven Bilic’s plans and is set to be a key member of the first-team squad next season.

Tulloch has so far made three first-team Abloon appearances, which all came earlier this year. 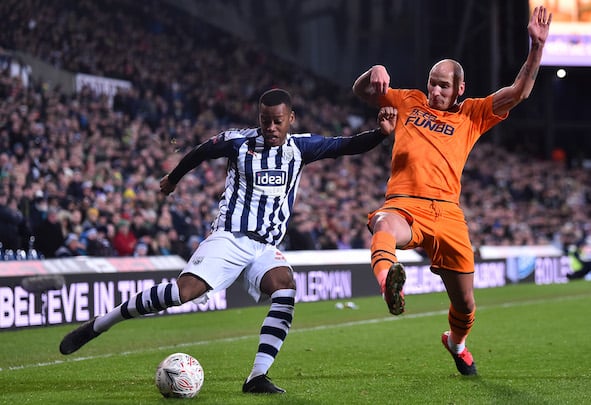 Manager Bilic handed those opportunities to the versatile forward, who can play down the middle as the attack spearhead or on both flanks, in the cup competitions.

Tulloch was also named on the substitute’s bench for a Championship match in February.

In other Rangers news, it can be REVEALED that the club are likely to accept a £12million bid for star.