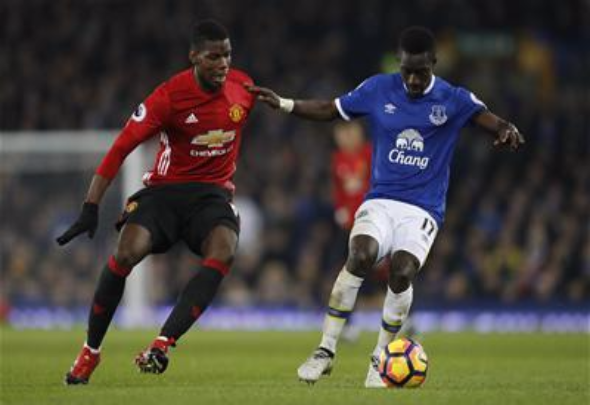 Manchester United could be missing a quartet of their star players when Newcastle United visit Old Trafford on Saturday after their respective injury layoffs, according to a report.

The Telegraph claim on their website that the Reds could be missing midfield pair Paul Pogba and defensive partners Marcus Rojo and Phil Jones, with the England man having been forced to receive medical attention after pikcing up an injury while playing for England against Germany on Friday.

Pogba meanwhile was reportedly set to return to action against the Magpies after recovering from the hamstring injury which left him out of action for nine weeks, but the Telegraph say that Saturday’s game will come too soon for the French international.

Carrick and Rojo, who have been suffering with calf and cruciate ligament injuries respectively, are said to be nearing returns but with a lack of playing time under their belts are doubtful to start against Rafael Benitez’s side.

The clash pits second placed United, who are already eight points adrift of league leaders and local rivals Manchester City, against a Newcastle side sitting in 11th, after having suffered two consecutive 1-0 defeats away at Burnley and at home to Bournemouth.

In other Newcastle United news, the club have been scouting a red-hot international striker.