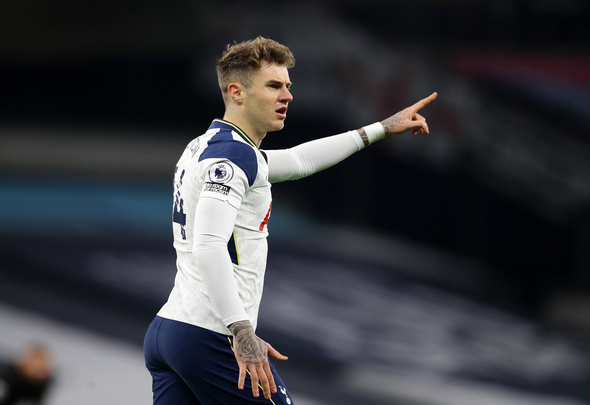 Paul Robinson has heaped praise on Joe Rodon after he starred for Tottenham at Aston Villa.

The former White Hart Lane favourite, speaking exclusively to Football Insider, claimed Jose Mourinho has “a lot of faith” in the 23-year-old who was signed from Swansea in the summer.

Rodon produced an eye-catching display on Monday night, as the Lilywhites bounced back from their shock Europa League exit with a 2-0 win at Villa Park.

He completed 95 per cent of his attempted passes and won 82 per cent of his duels to help the visitors to their 10th clean sheet of the Premier League campaign. (Wyscout)

“Mourinho has got a lot of faith in Rodon,” he told Football Insider.

“He is not shy to put him into the side in big games and he repaid the faith against Villa. He could be the answer.

“It has been the biggest problem area for Spurs all season, centre-half. Whoever it has been, Dier, Alderweireld, Sanchez or Rodon it has not worked or at least Mourinho has not liked it.

“There has not been a consistent pairing all season. Not one centre-half has shown good enough consistency this season.” 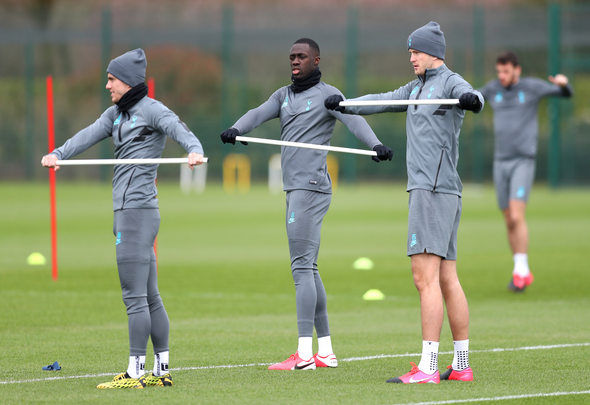 Football Insider understands Spurs are eyeing up multiple centre-back signings this summer as Jose Mourinho does not trust Davinson Sanchez in big matches.

The club will entertain offers for the Colombia international in the next transfer window.

In other news, Whelan claims another Premier League club will battle Tottenham for 27-year-old’s signature in the summer. 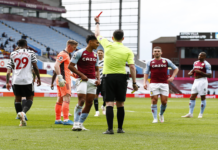