The west London giants are in the market for an A-list centre-forward and are willing to spend big to get him.

A Chelsea source has told Football Insider that Kane is a top target and they are ready to line up a huge bid for him if given encouragement over a deal. 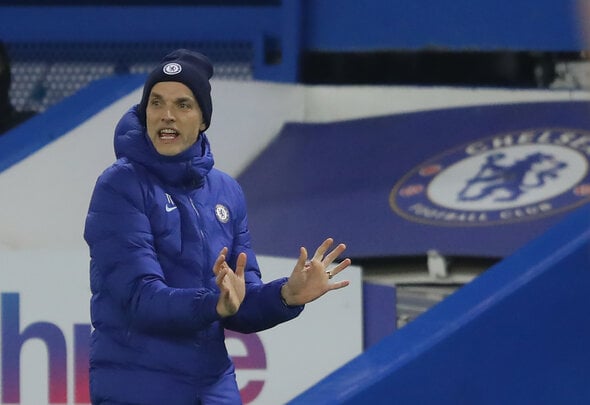 Tottenham’s public and private stance is that their talisman and star player is not for sale, but they face an increasingly difficult battle to keep him.

This site first broke the news on 9th April how the England captain has told friends he wants to quit Spurs this summer.

Kane’s “hell bent” stance has been strengthened by subsequent events including the team’s limp showing in their League Cup final defeat to Man City and the sacking of Jose Mourinho.

Tottenham will be nervous of the interest of Chelsea, who have the money and ambition to make Kane their club-record signing.

Manager Thomas Tuchel is not convinced the current strikers at Stamford Bridge are of the level needed to take the team to the top of the pile at home and in Europe.

At times, he has ignored the claims of 2020 signing Timo Werner, Olivier Giroud and Tammy Abraham and played with an orthodox spearhead. 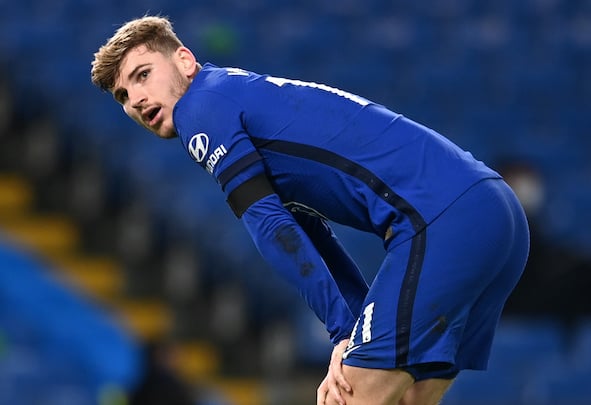 He is keen to back manager Tuchel, who has steered the team to the Champions League final, with some world-class signings.

In other news, “Tottenham will lose Kane if this man is appointed manager” – whatever Daniel Levy does.