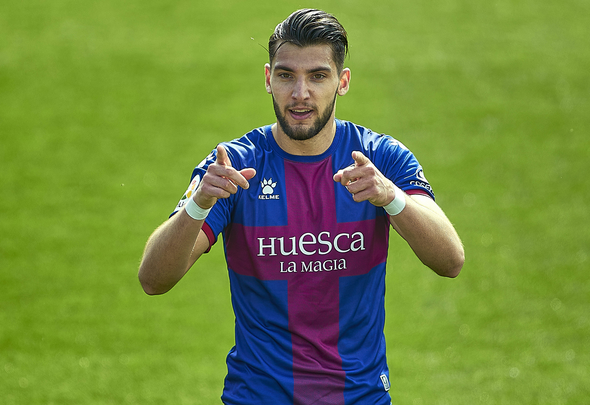 The Spanish big guns are keen to capture the 23-year-old after his goal-laden loan spell at Huesca this season.

A recruitment source has told Football Insider that Valencia are planning to make a move for the striker as they look to steal a march on rival clubs. 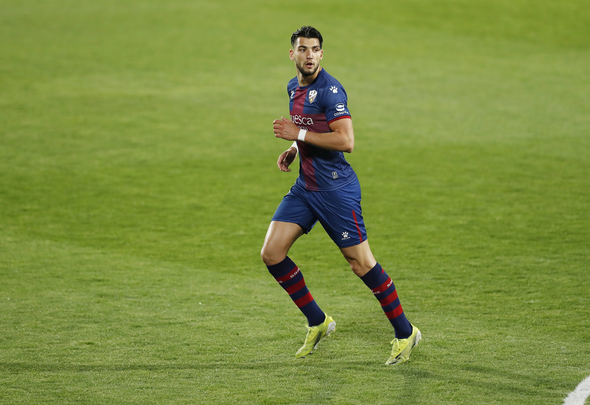 Mir has scored 15 goals in 32 appearances across all competitions this season, an impressive feat considering Huesca are 17th in La Liga and in danger of relegation.

The centre-forward has made just four senior appearances for Wolves, having been sent out on loan to Nottingham Forest and Las Palmas as well in recent years.

A move to Valencia this summer would see Mir return to the club he made his professional debut at.

The former Spain Under-21 international is a product of Valencia’s academy and left the La Liga side to join Wolves in January 2018.

Mir could be one of a number of players moving between the two sides this summer.

Football Insider revealed earlier this month that the Wanderers are planning to step up their interest in Valencia’s Goncalo Guedes. 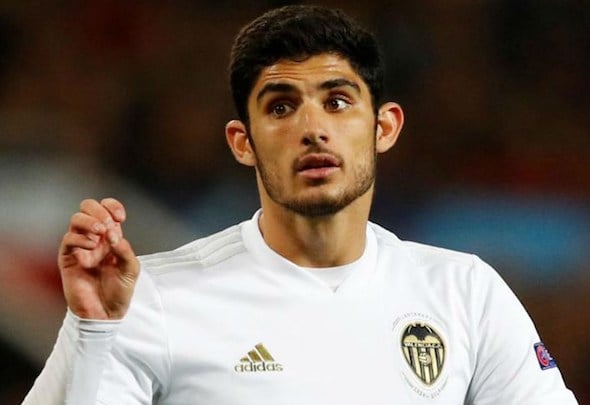 The Premier League side are weighing up whether to offer Patrick Cutrone in a part-exchange deal for the Portugal international.

Guedes has contributed five goals and five assists in 27 domestic appearances this season.

In other news, Aston Villa have been tipped to re-sign Adama Traore from Wolves after a £30million reveal ahead of the summer transfer window.