The Premier League outfit have set their sights on prising the 22-year-old from the City Ground as they look to recruit a new right-back before the window shuts.

A West Ham source has told Football Insider that the club have tabled a formal bid for Cash as they look to beat AC Milan to his signature. 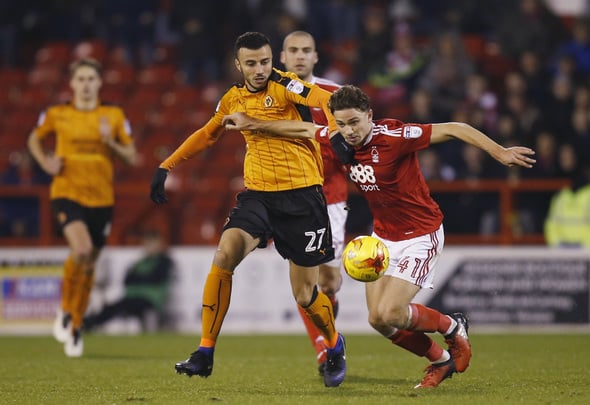 Forest are well placed to demand a major fee for their academy product after he signed a contract extension last September that runs until the summer of 2023.

Football Insider broke the news on Wednesday that Milan were plotting a shock late-window move for Cash after being impressed by his development this season.

West Ham are now looking to steal a march on the Serie A giants in the race for the defender.

They in the market for a new right-back to provide cover and competition for Ryan Fredericks, with veteran Pablo Zabaleta out of contract in the summer.

Football Insider revealed last month it was one of four positions they were targeting for reinforcements this window along with goalkeeper – they subsequently signed Darren Randolph – striker and central midfielder.

Cash has emerged as one of the best players in his position outside of the Premier League. 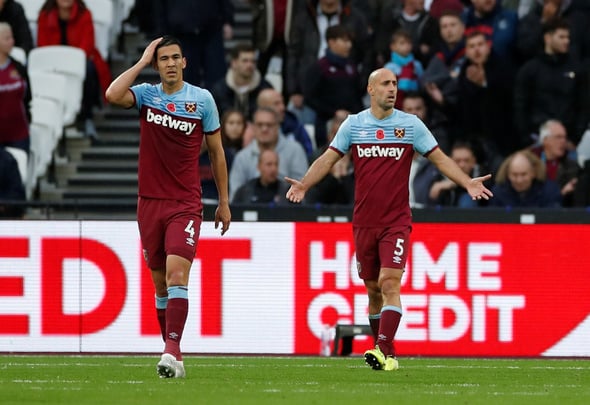 He has taken his game to new heights under Sabri Lamouchi this season, starting 26 of Forest’s 28 league matches.

He has made a big impact in an attacking as well as defensive sense, scoring twice and providing four assists from Championship matches alone.

In other West Ham news, it can be REVEALED that the club are plotting a move to sign a Rangers star now valued a £6m+.