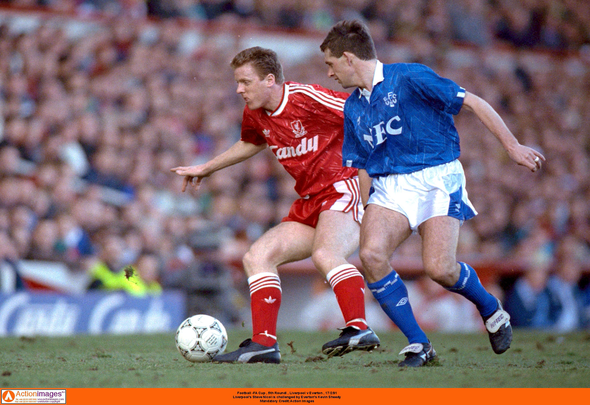 The 23-year-old Spurs star left the field after just 10 minutes in Sunday’s 6-0 victory over Millwall in the FA Cup.

It is reported that he has suffered another injury to his ankle similar to the one suffered earlier in the season which saw him miss five league matches.

Now, the north London club have both Janssen and Son Heung-min as options to step in for their injured top scorer and while Nicol has faith in the South Korea international, he believes Janssen is not “up to it”.

“I’m pretty confident that Son can come in and do a job,” started Nicol speaking on ESPN.

“I don’t think Janssen’s up to it, to fill Kane’s boots, but I think Son can do enough to make sure Spurs will finish in the top four.”

The former Scotland international then heaped more praise on Son before criticising Janssen later in the analysis video.

“I definitely think Son will step up and play through the middle because Janssen as I said is not up to it.”

Tottenham splashed out a mighty £17million to obtain Janssen in the summer after he scored 32 goals in 49 appearances for AZ Alkmaar last season.

However, he has so far struggled in north London with a poor showing of five goals in 30 matches in all competitions.

Despite the return, Tottenham fans do still hold faith that the Holland international can prove his worth and many will be hoping he can prove his critics wrong before the season’s end.

In other Tottenham news, Claude Puel has also given his thoughts on the Spurs attack.