Tottenham have two formulas for a new striker signing after Torino knocked back a huge Andrea Belotti bid.

Jose Mourinho made it clear at his media conference yesterday that his and the Spurs hiearchy’s priority in the final weeks of the summer window is a proven centre-forward.

The Londoners have set their sights on the overseas market but, in a change of approach from recent years, are prepared to spend big for the right player. 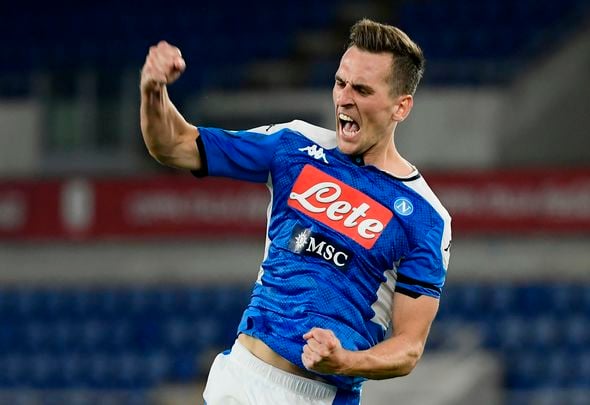 Spurs are willing to outlay more than £20million on a front man who can compete straight away for a starting spot.

An alternative strategy is to pay more than double that through an initial loan with a view to the deal becoming permanent at the end of of the season.

Sky Sports Italy reported last night that Spurs have lodged an ambitious £46million loan-to-buy bid for Belotti that was rejected by Torino.

The Londoners are also readying an offer for Napoli striker Arkadiusz Milik after his price tag was slashed by £14million.

The potential big spend on a front man will be warmly welcomed by supporters who have had to get used to Harry Kane’s regular and lengthy injury absences in recent seasons.

The loan-to-buy formula for elite talent is also a tried and tested transfer method of the club.

Tottenham sealed the signing of Giovani Lo Celso that way last summer and felt vindicated when he overcome early teething issues to prove himself ahead of the club triggering an option to sign him permanently in January. 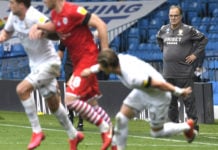