Schalke midfielder Weston McKennie would be a “very Spursy signing” for Tottenham this summer, according to Darren Bent.

As revealed by Football Insider, Spurs are keen on signing McKennie this summer and have been told that they could get him for a cut-price fee of £20million due to Schalke’s financial difficulties. 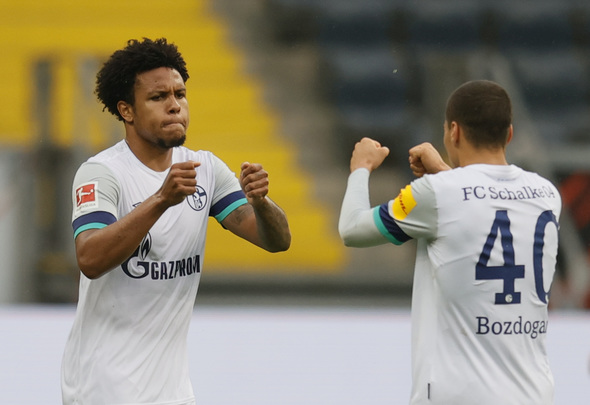 A versatile midfielder who can drop into the heart of the defence, the 19-cap USA international has been a mainstay in the Bundesliga under David Wagner.

Bent believes McKennie could slot straight in as a Spurs player and suggests he could be a bit of a bargain.

Bent told Football Insider: “It’s cheap enough for them to do it as well. We know the Coronavirus has hit people hard, we understand that, but at the same time he is a very Spursy signing, very, very Spursy.

“The money’s got to be right and at £20million, you’d think it’s not that much, especially in today’s market. In today’s modern football and the transfer market, that’s not too much money, it’s very doable.” 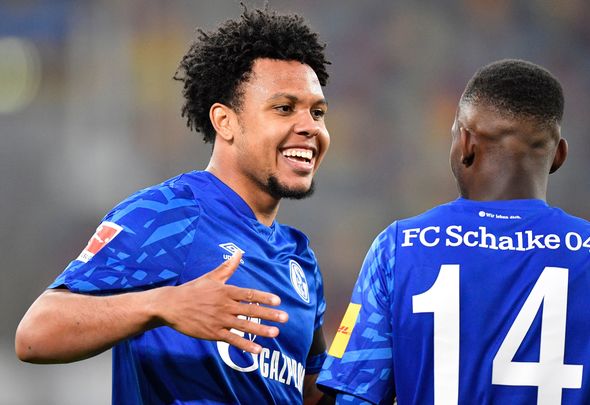 McKennie has played 91 times for Schalke since joining the club as a youngster from FC Dallas’ academy.

As well as 75 Bundesliga appearances, he has played six times in the Champions League to date.

In other Tottenham news, Mourinho has been tipped to turn a struggling talent into a world-beater next season.