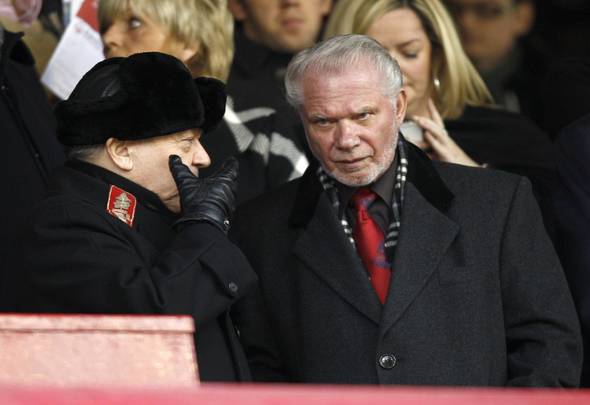 This site revealed last Wednesday (14th April) that the London high flyers are laying the groundwork for the summer capture of the Frenchman.

A West Ham source has told Football Insider that co-owner Sullivan is eager for his club to win the race for Edouard.

He has instructed agents to work on behalf of the Irons in negotiating a potential deal.

Edouard is represented by Stellar Group after switching agents earlier this year in a move first reported by Football Insider.

That effectively signalled his intention to quit Parkhead at the end of what has been a calamitous season north of the border.

Celtic have made multiple attempts in the last year to tie their prize asset to a new contract but he knocked them back.

Edouard was valued last year at £40million by his club on the back of a sensational campaign in which he won the Scottish player of the year award.

But his price tag has subsequently plummeted and, with his contract expiring next year, there are fears he could leave for as low as £8-10million.

Arsenal are also keen on Edouard but Leicester City are having second thoughts over a deal following the renaissance of Kelechi Iheanacho. 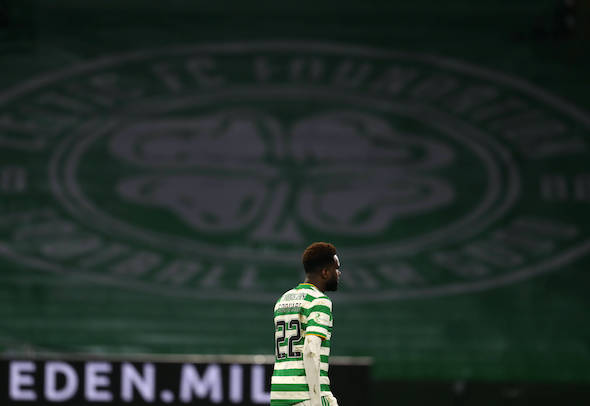 West Ham are in the market for a new number nine this summer to compete with and provide cover for Michail Antonio up front.

Edouard has an impressive record from his four seasons at Celtic, where his 164 appearances have yielded 81 goals and 37 assists.