Celtic are “going to lose out on millions” if Odsonne Edouard is not sold before the start of next season – but a sell-on clause could result in a future windfall.

That is the view of former Rangers and Scotland star Alan Hutton who, speaking exclusively to Football Insider, believes the Bhoys could even sanction the French hitman’s exit this month if a club choose to splash the cash.

As revealed by Football Insider earlier this month, Celtic have slashed their asking price for the 23-year-old from £40million to £25million as he heads into the final 18 months of his Parkhead contract. 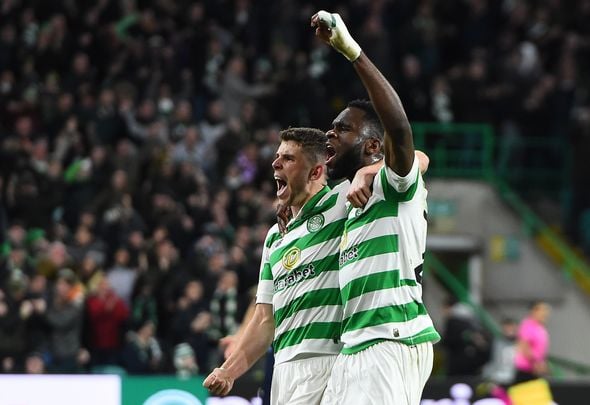 It is understood the French under-21 international is willing to wait until the summer to get a big-money move as he looks to put himself in the shop window during the second half of the season.

Hutton has warned the Hoops they risk missing out on a substantial amount of money if they cannot find a suitor for Edouard and that selling him now could see them reap the rewards both now and in the future.

Asked if he thought £25million would be good business for Celtic, Hutton told Football Insider: “I think on current form, yes, but what they would do, as they did with the likes of (Moussa) Dembele is have a sell-on clause.

“He’s a fantastic player, there’s no getting away from that, I think he’s a difference-maker for Celtic so, if they’re willing to take £25million, which is a lot of money, and someone’s willing to pay that this month, I would presume there would definitely be a sell-on clause within that. 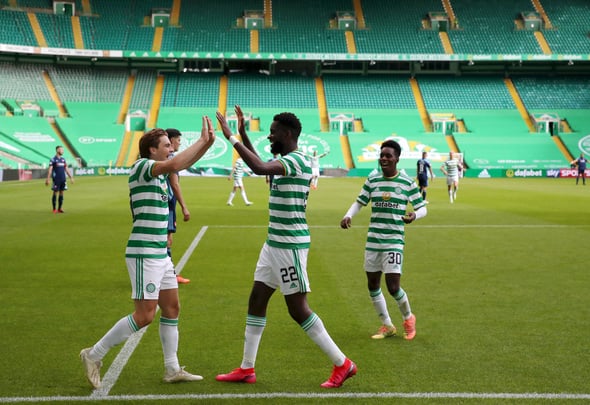 “He’s their prized asset, you can’t let him run his contract down another year because they’re going to lose out on millions, they will not let that happen.

“That’s one I would say for the summer, if not this window if someone’s willing to stump up the money.”

In other news, Alex McLeish has highlighted a major blunder which could fix Neil Lennon’s problems at Celtic.